What to Watch: Freud (Netflix) 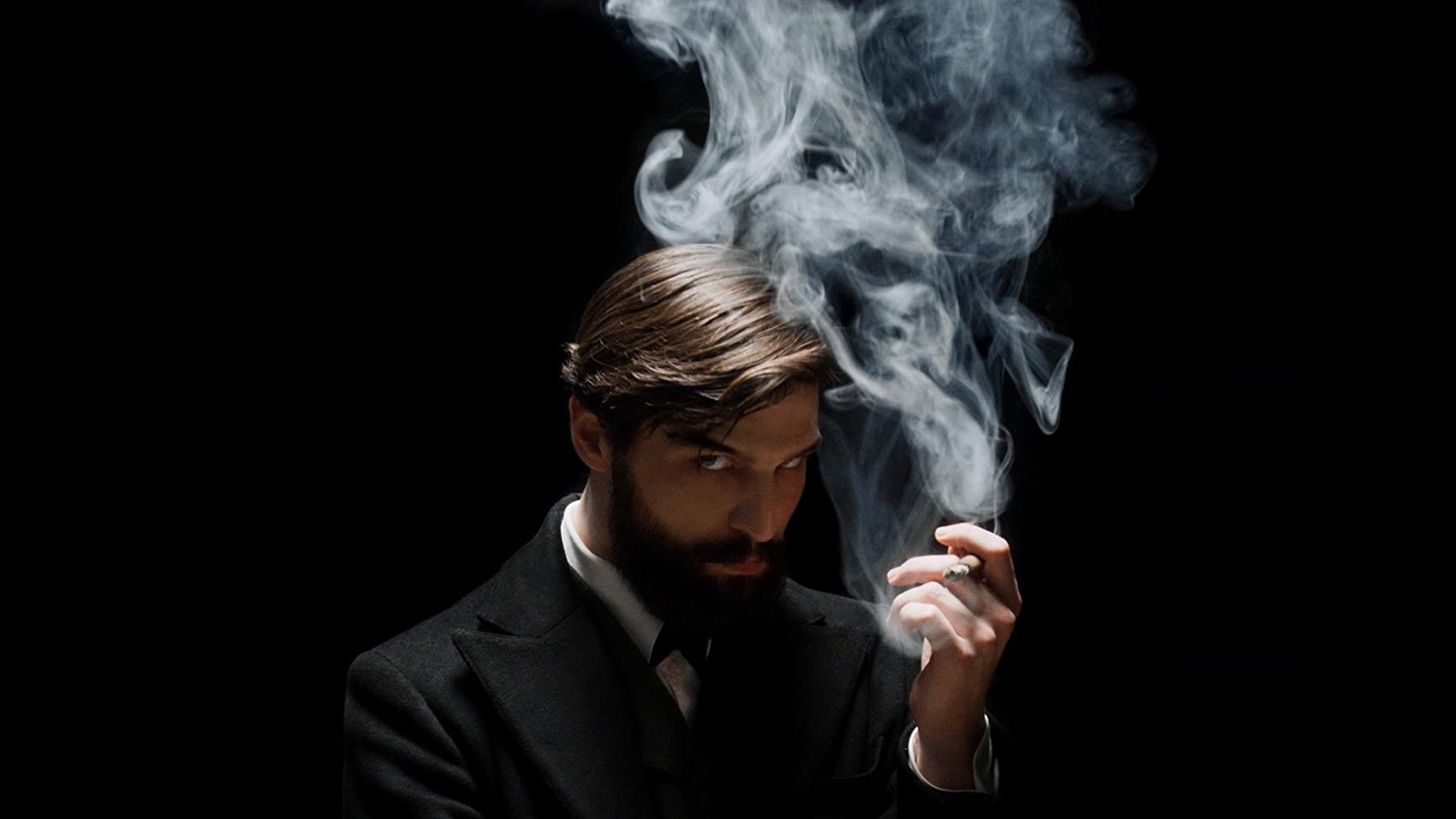 “My consciousness is a lonely light.”

Quarantine has us all with a little more time on our hands, and we all know what that means: more Netflix.

If you’re looking for something new to watch to tickle your fancy, we recommend Marvin Kren’s “Freud”, a fictionalization of the life of Sigmund Freud in 19th-century Austria. In reality, Freud was a famous neurologist and the father of psychoanalysis: the clinical method of treating mental disorders through dialogue between the patient and the doctor.

The show places the famous doctor in his early years, still trying to make a name for himself in the field of medicine, using methods at the time that were considered unorthodox and unconventional. As he struggles with this pressure to become someone, he becomes entangled in a murder conspiracy that goes all the way to the top of his society: the Royal Family of Austria.

In 8 episodes, it’s jam-packed with a sufficient blend action, drama and suspense. Quite literally, it’s a rollercoaster that plays in between the realms of science and myths. Also, the show is best watched with the original German audio.

If you’ve watched it already, or once you watch it, let us know what you think!