The 77th Golden Globes: A Recap 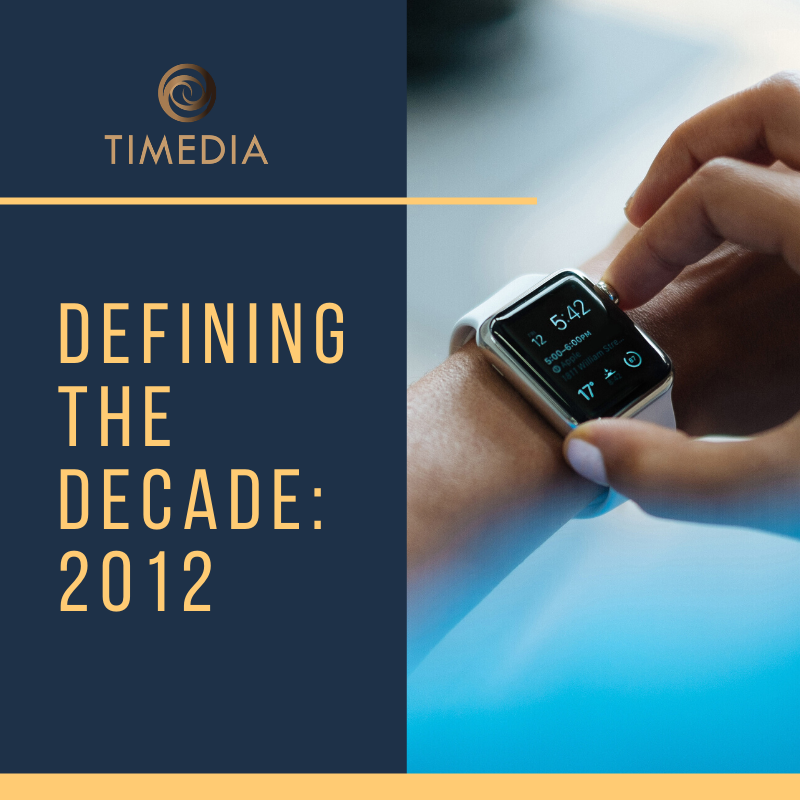 2012 was supposed to be the end of the world as we know it, but to everyone’s surprise, we’re still here. (Or are we?) Nothing has felt the same since 2012 honestly, so let’s take a look at why: 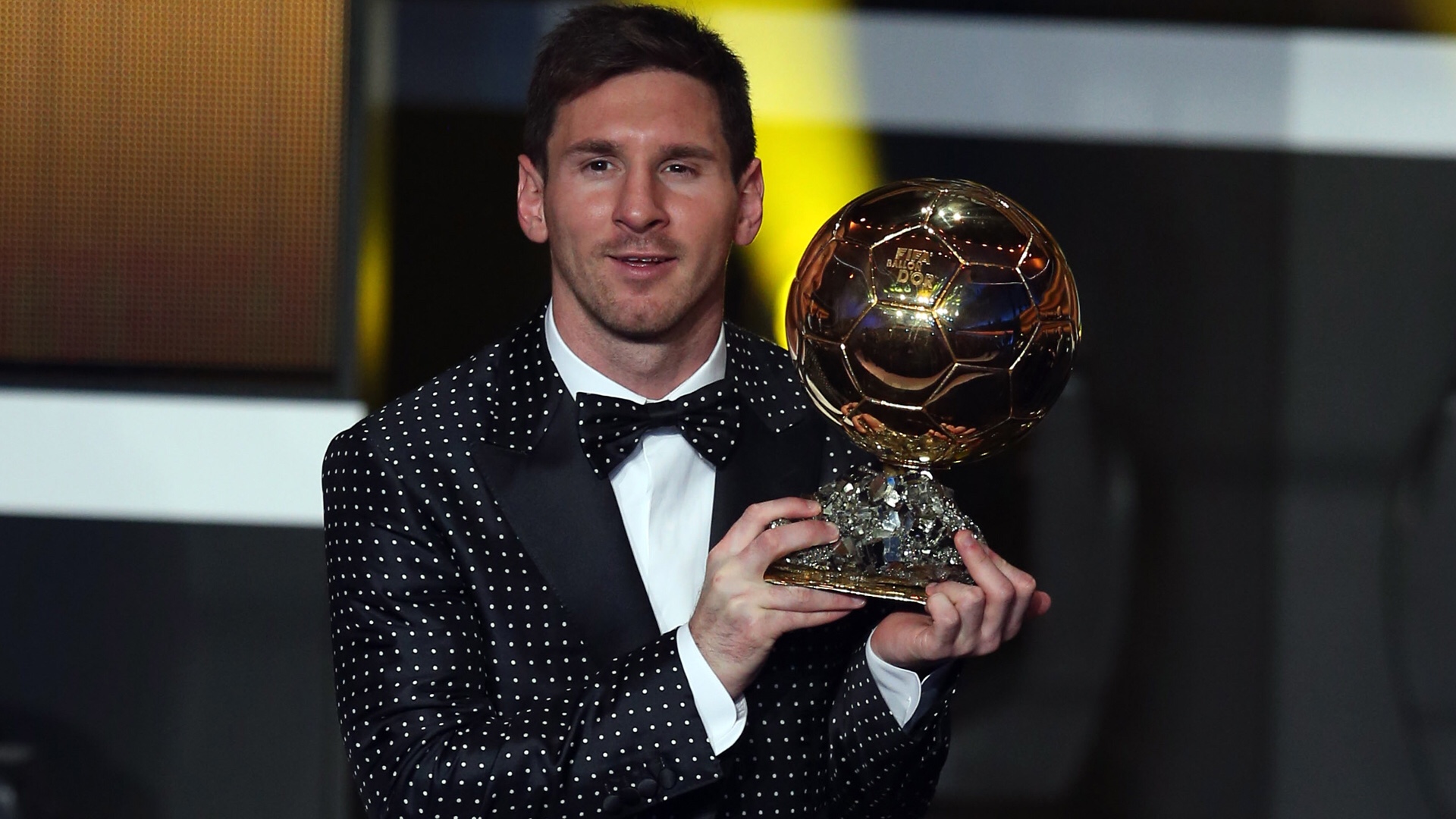 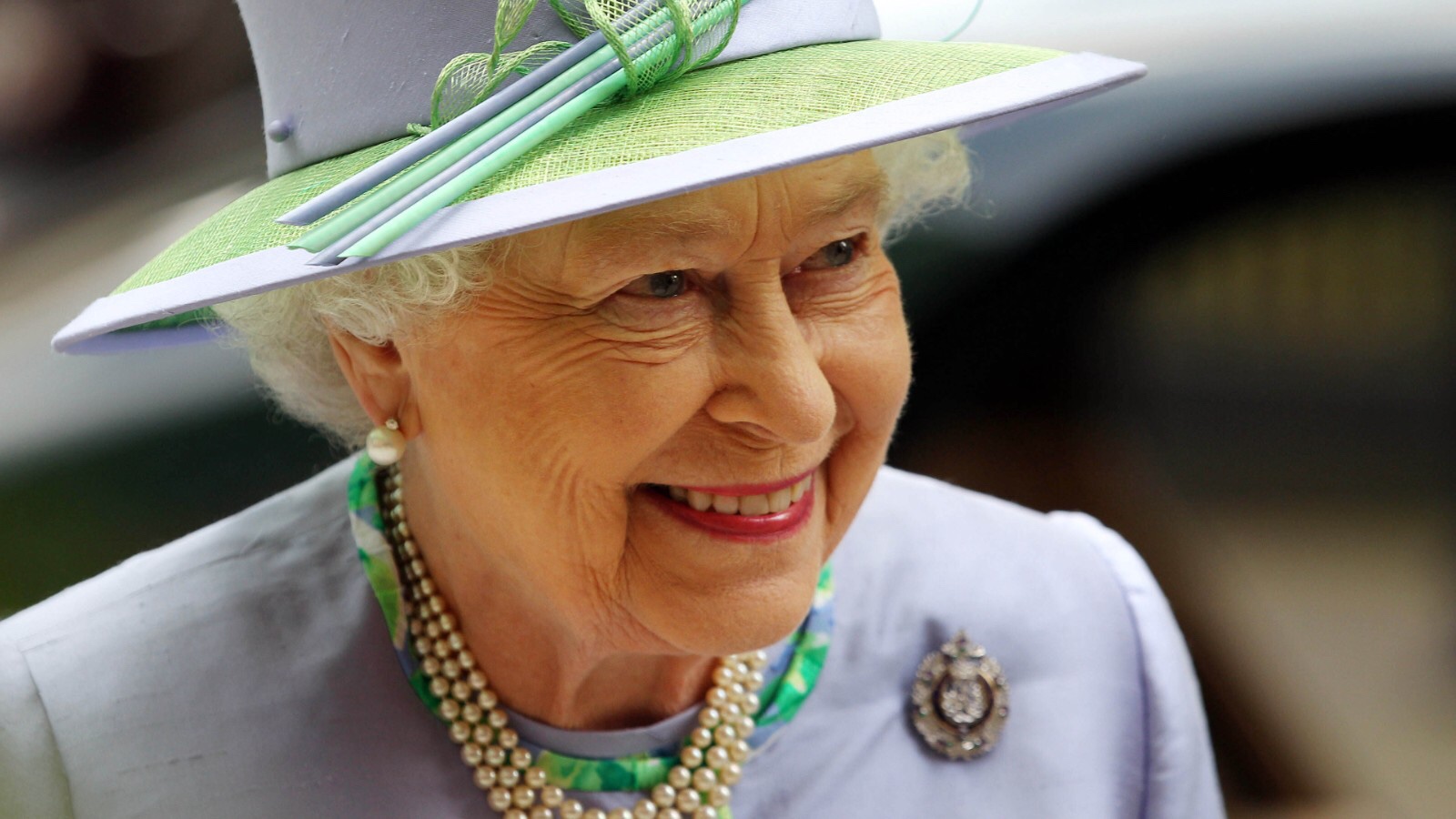 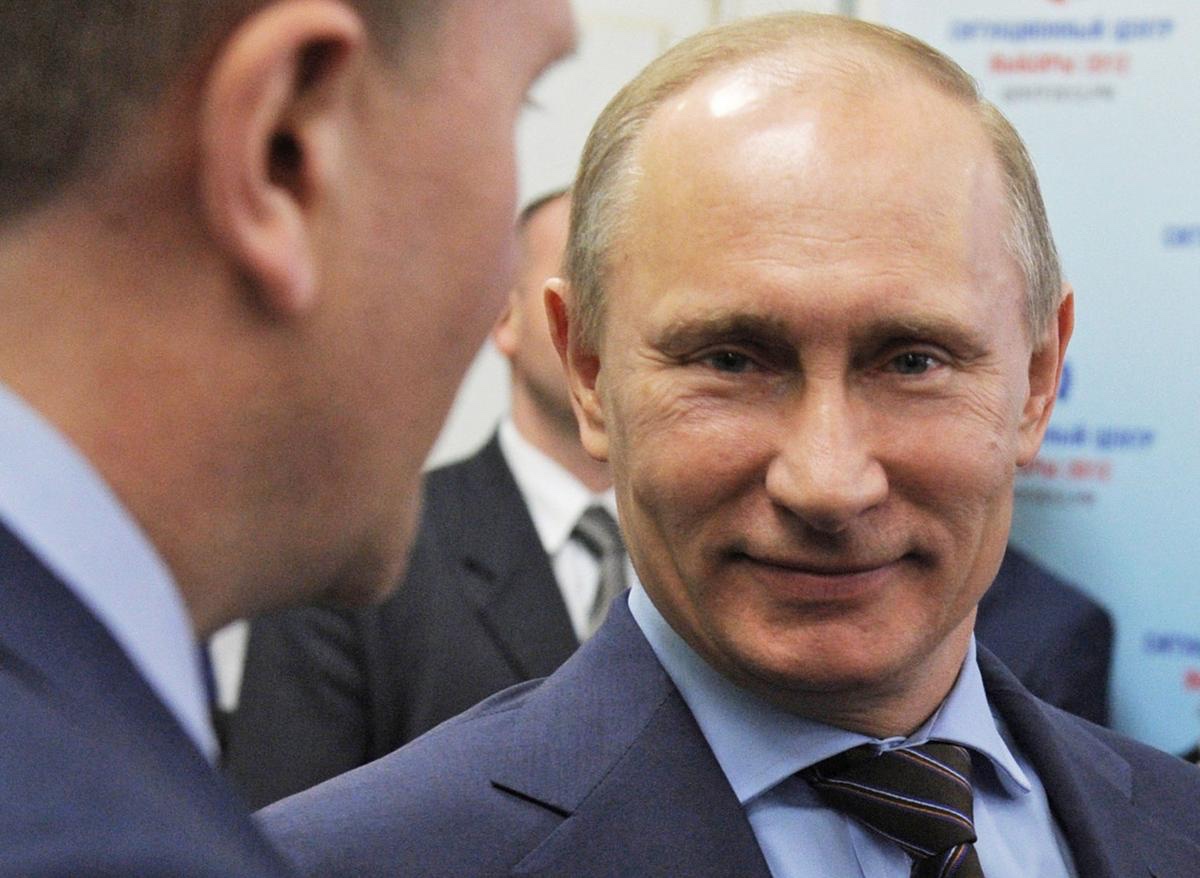 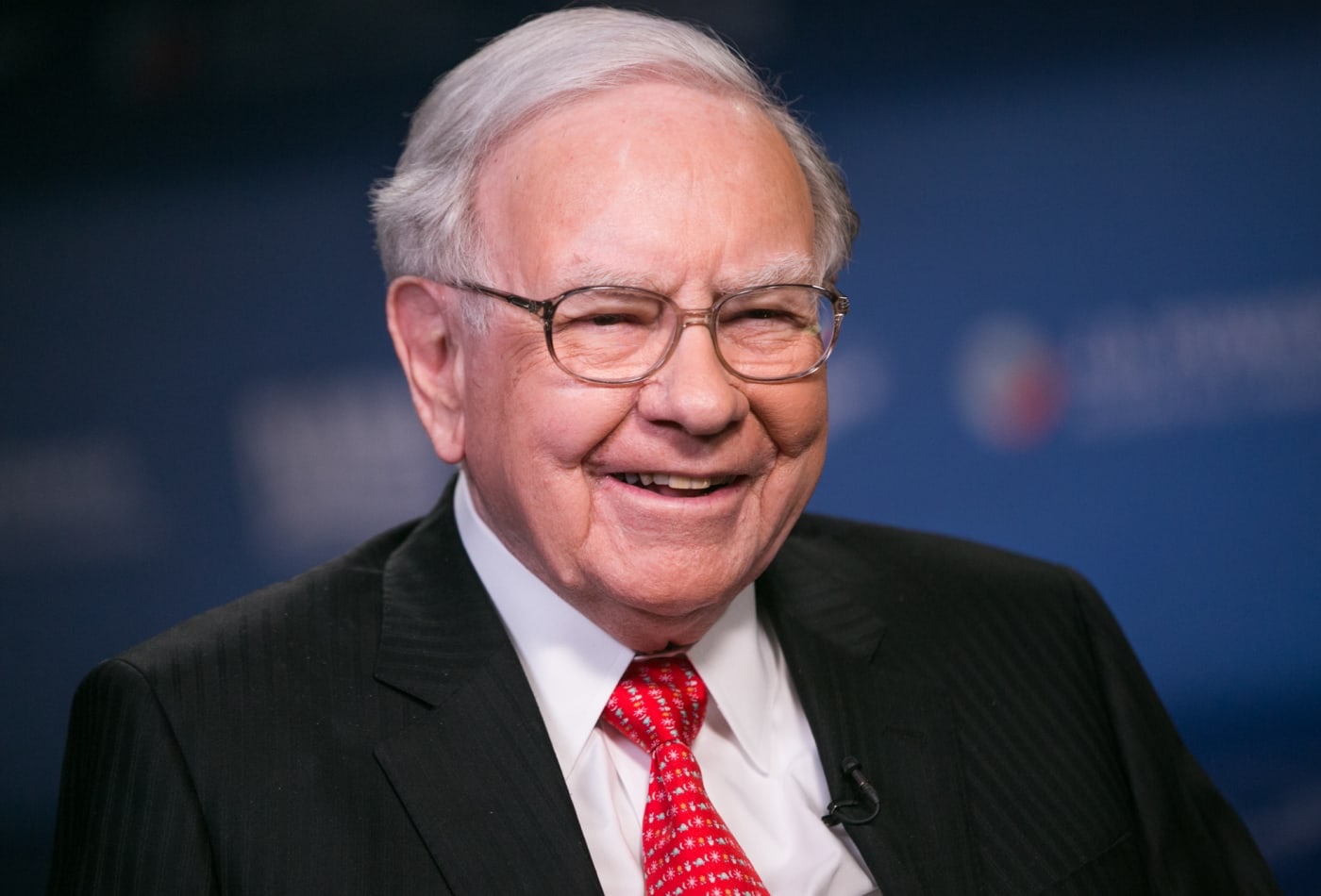 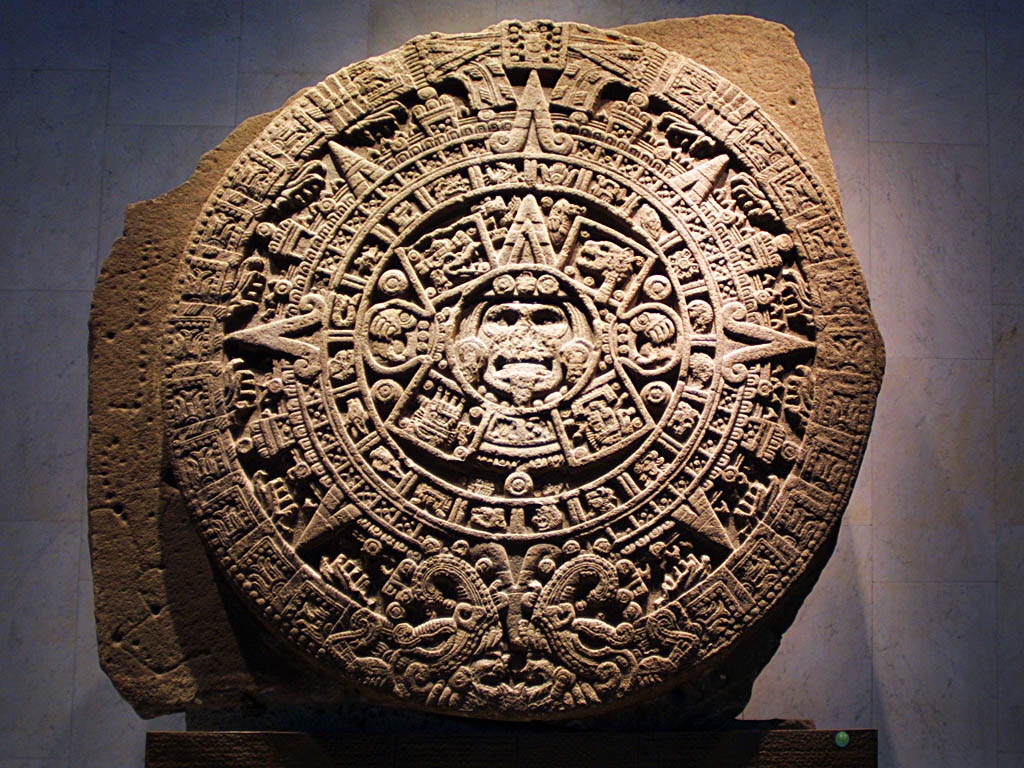 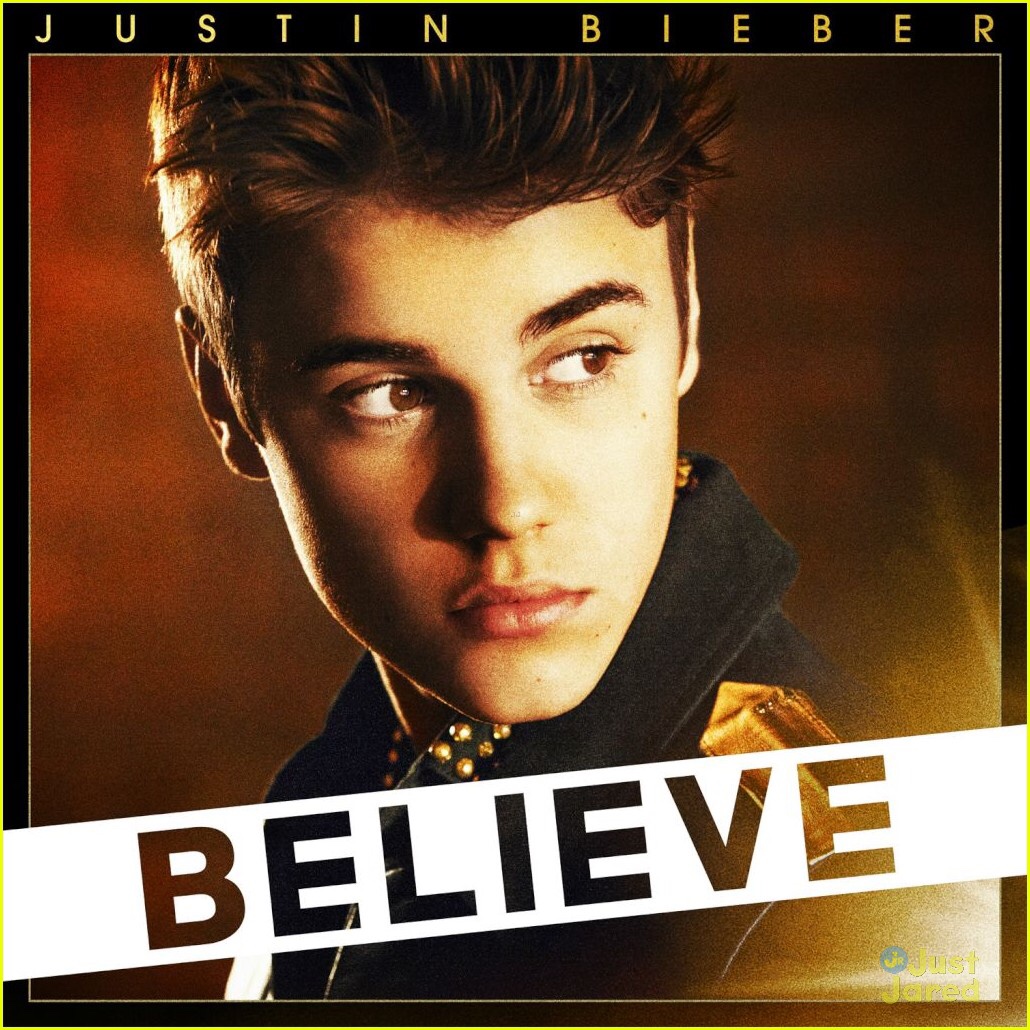 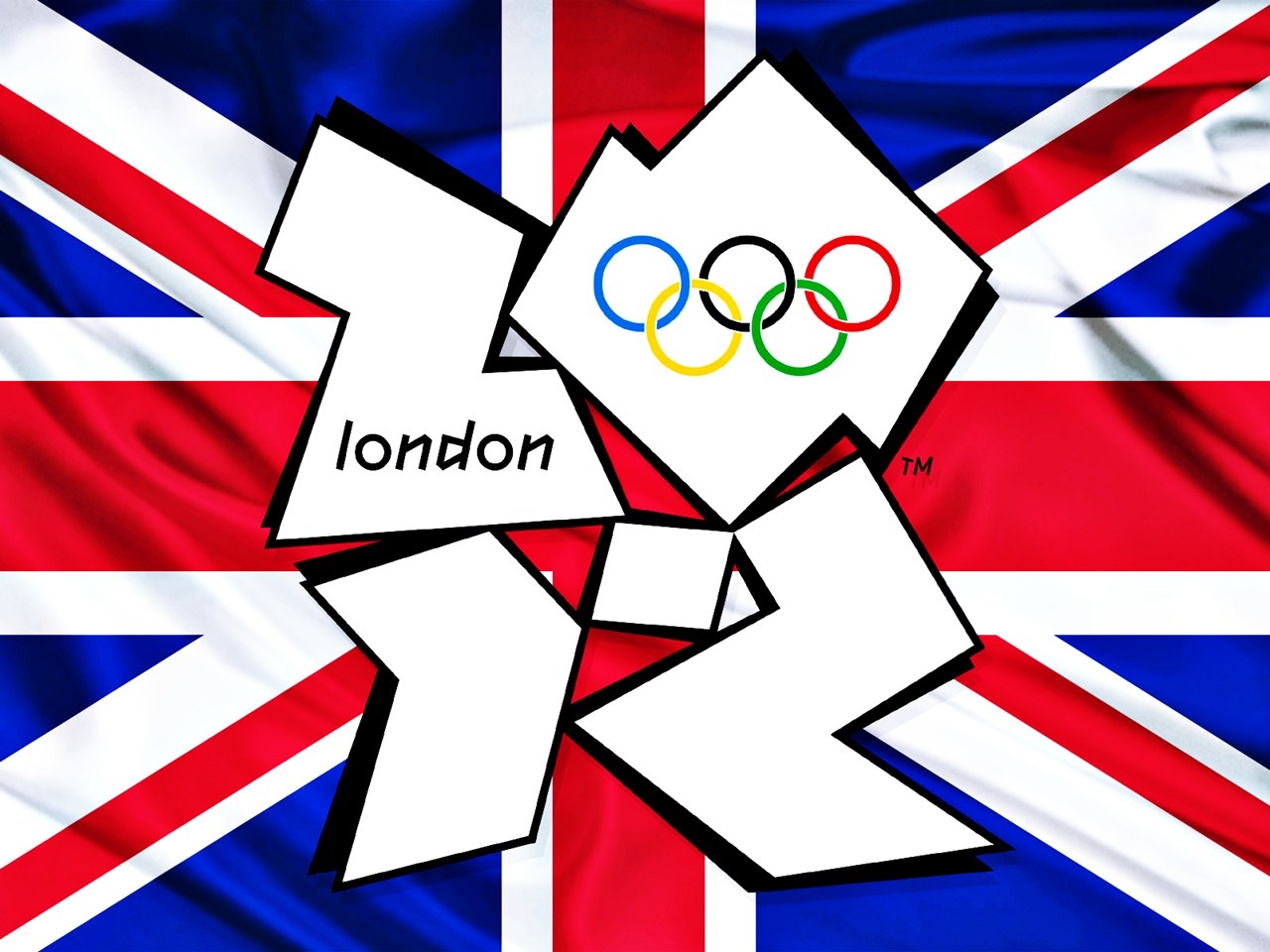 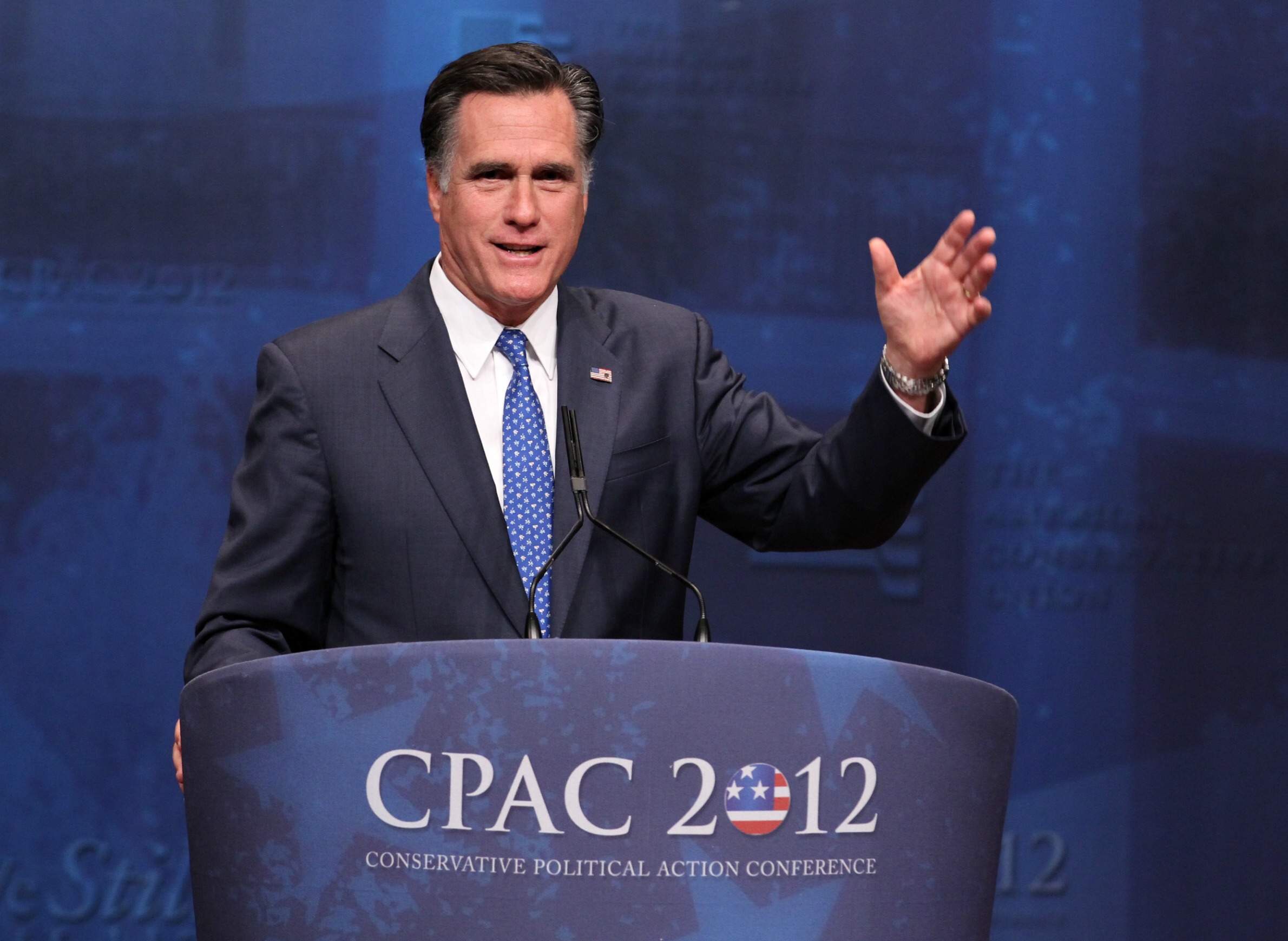 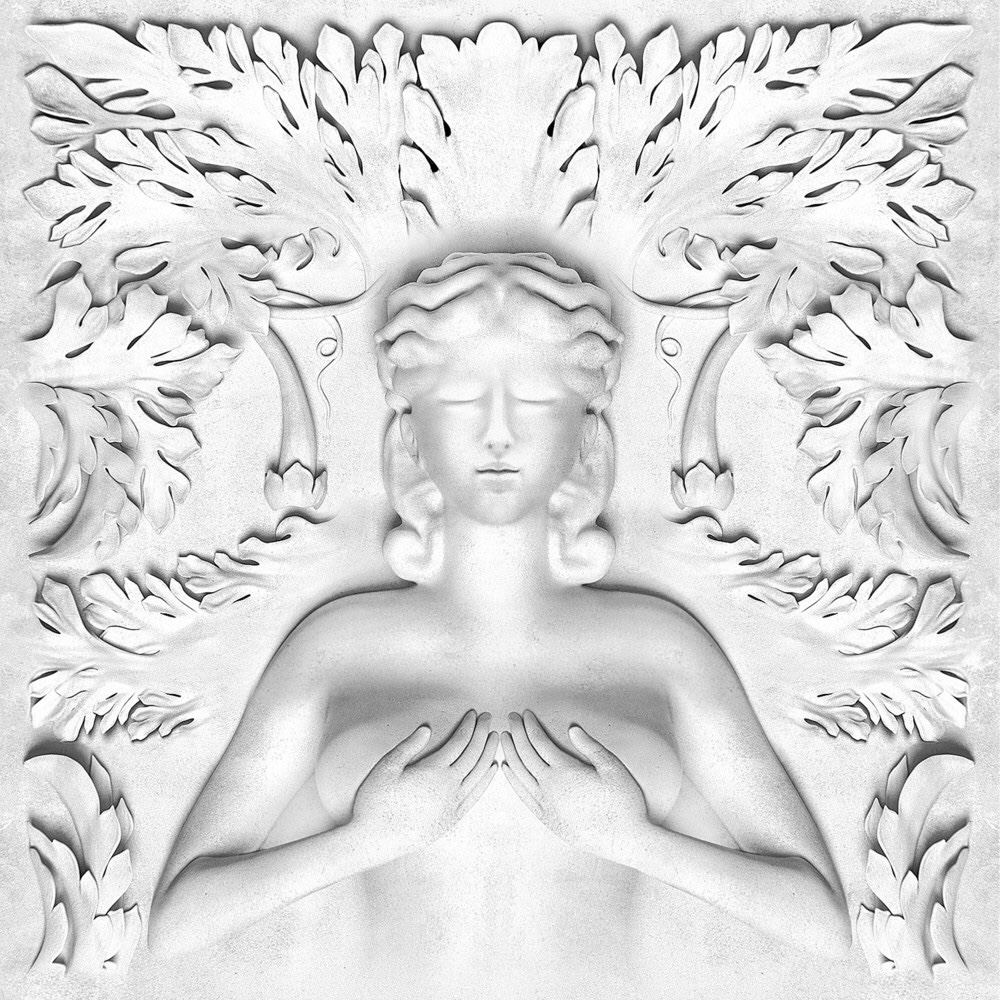 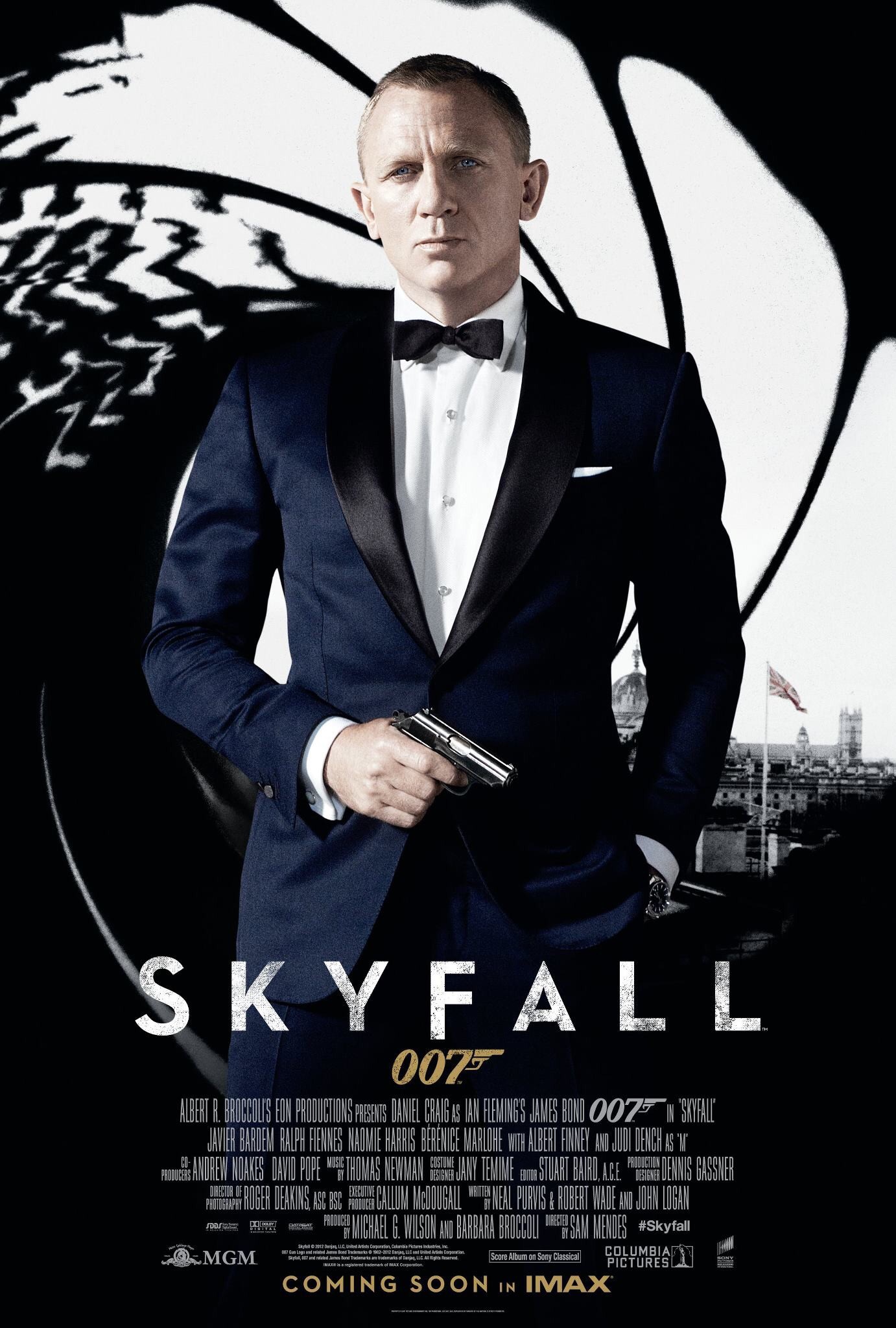 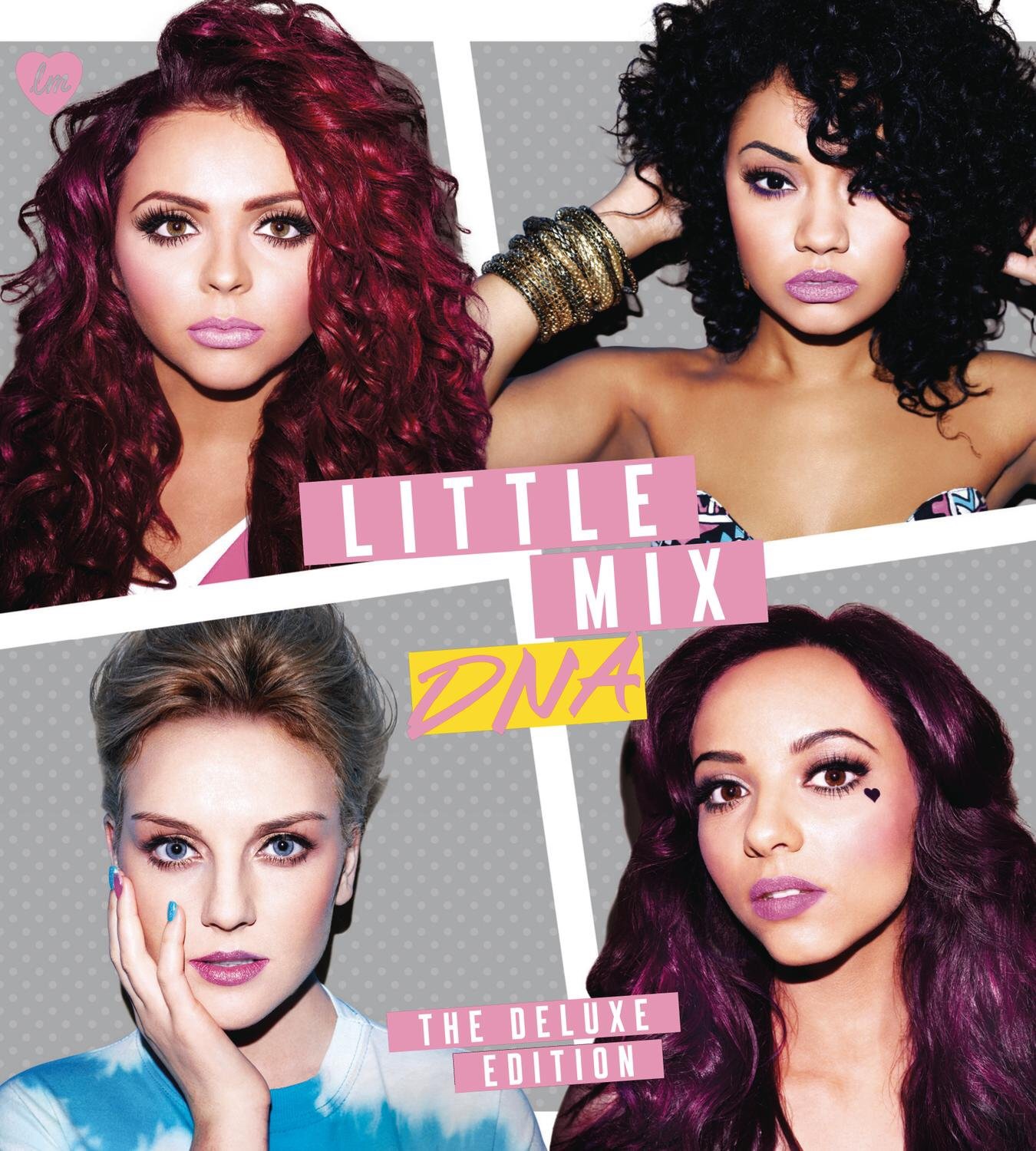 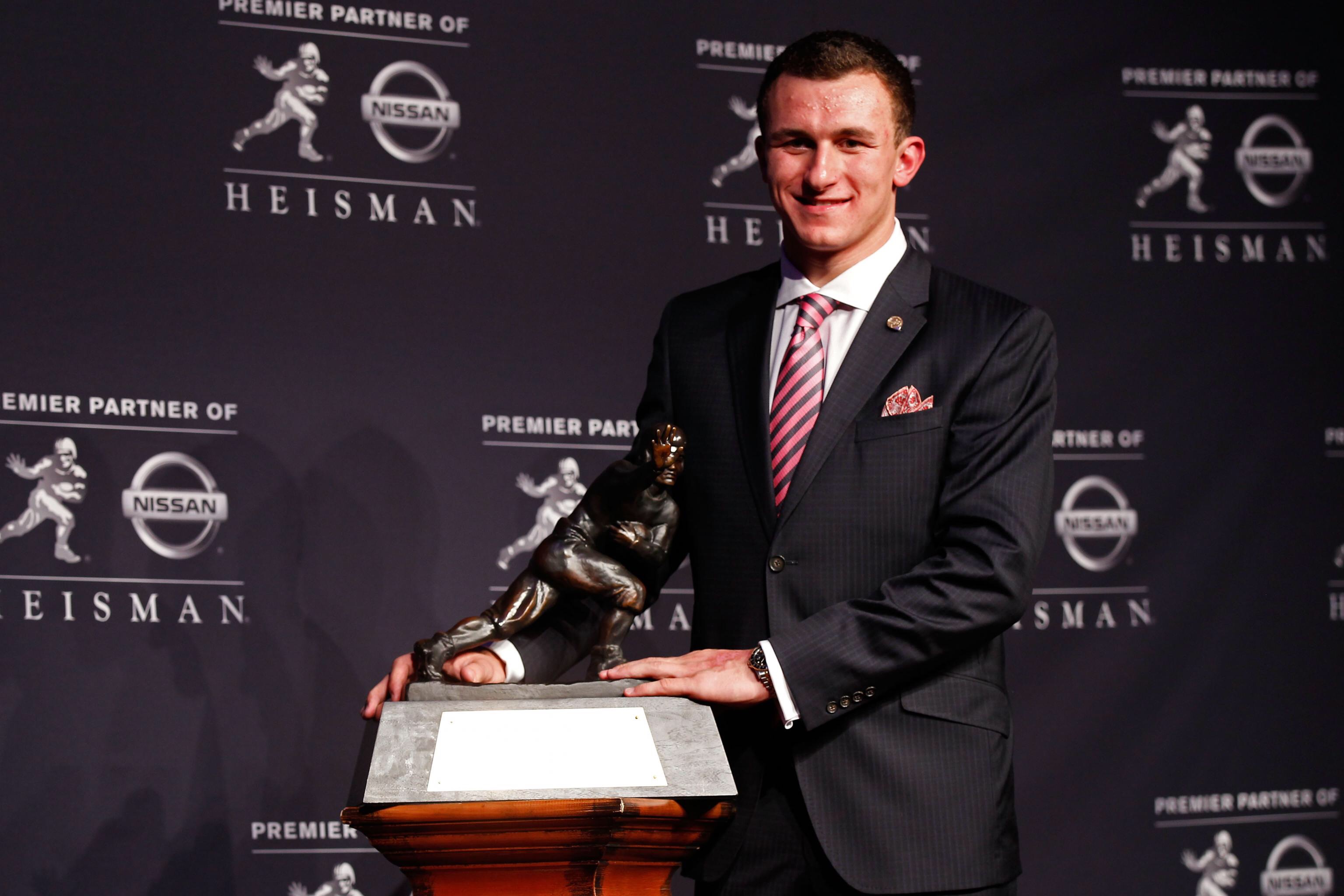 And then BOOM! The world ended.

But before that, these were the top 10 songs on Billboard at the end of the year:

You can listen to our updated Spotify playlist by clicking this link.