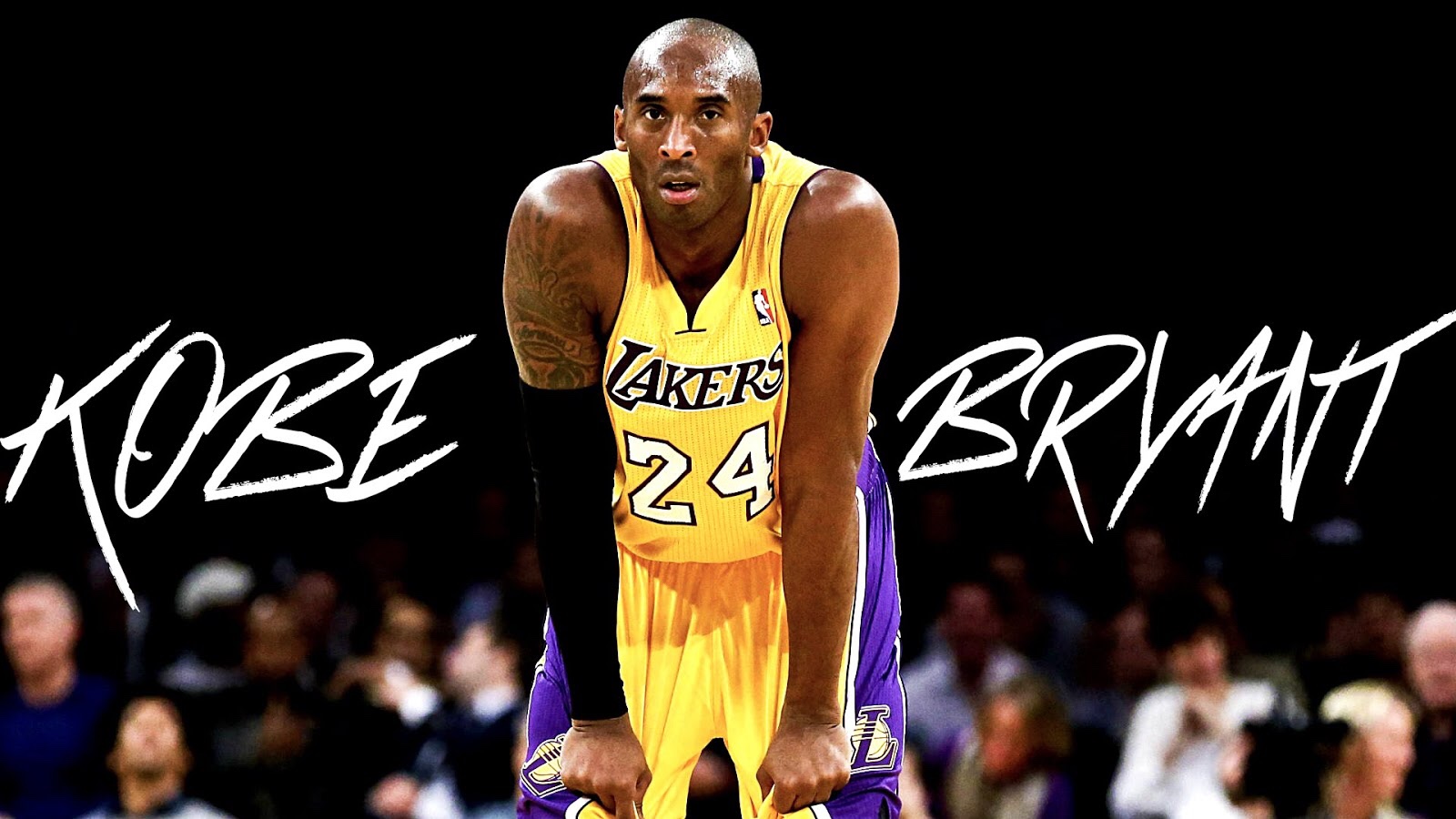 On a day when we were celebrating black excellence in the morning at the Roc Nation brunch, the day has ended on a somber note with the loss of a black icon, Kobe Bryant. 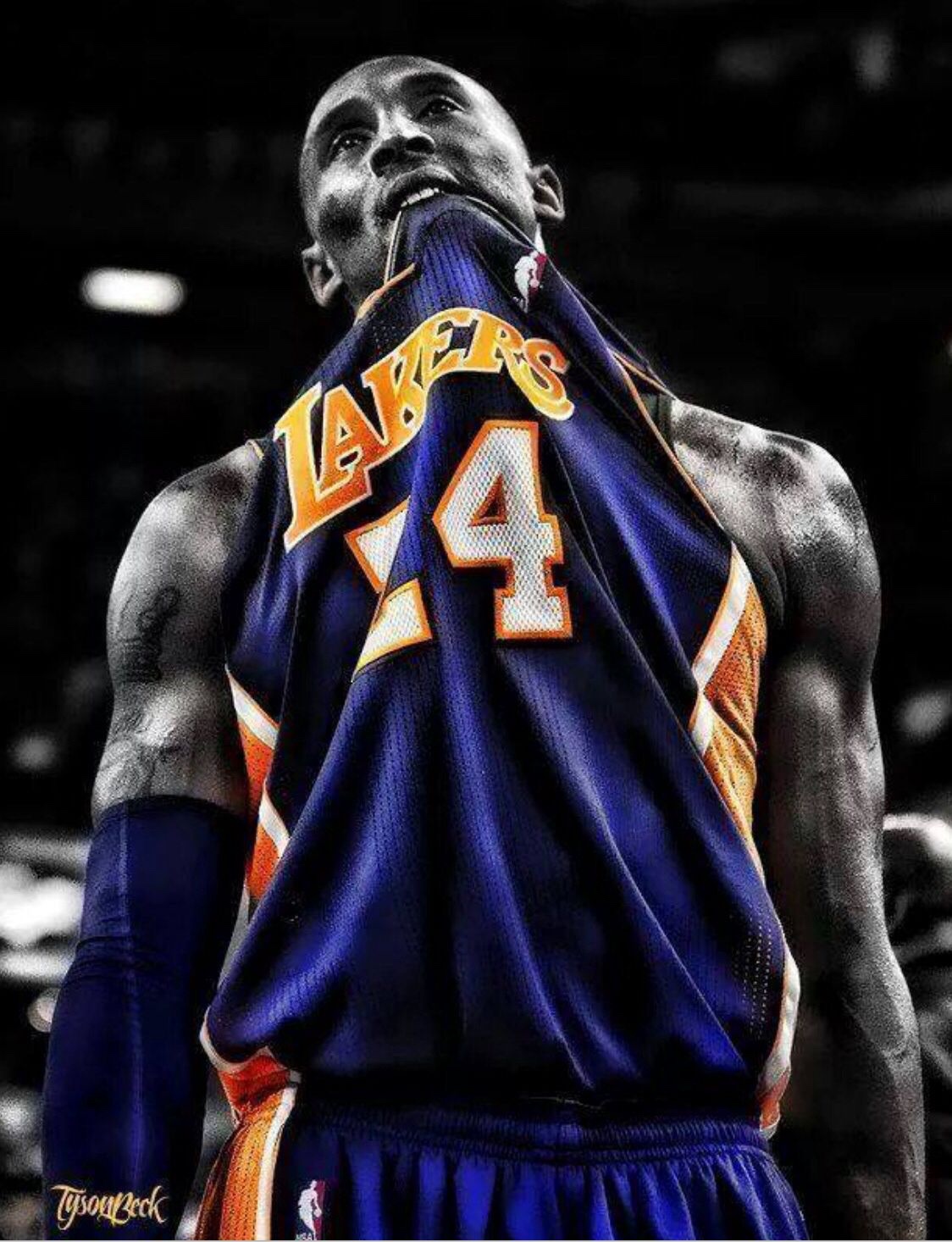 Multiple sources are reporting that Bryant, 41, has died in a helicopter crash in Calabasas along with four other passengers, including his 13 year-old daughter, Gianni “Gigi” Bryant.

Kobe Bryant was a basketball icon, and you really don’t have to search far and wide to find evidence why. In his 20-year career in the NBA with the Los Angeles Lakers, he won five NBA Championships, two Olympic Gold medals, and built a legacy that will not only go down in basketball history, but sports history as a whole.

The loss of someone with the celebrity star power that Kobe possessed always serves as a solemn reminder of the brevity of life. As a sports fan mourning this loss, looking back on Kobe’s life and accomplishments serves as a reminder that it’s possible. He inspired hope, epitomized what it meant to be hard working, and somehow managed to be extremely entertaining while doing what he did. He was a true titan, and will be sorely missed.

We’re all lost for words, so I’ll conclude with some words from the great man himself:

“The most important thing is to try and inspire people so that they can be great in whatever they want to do.” 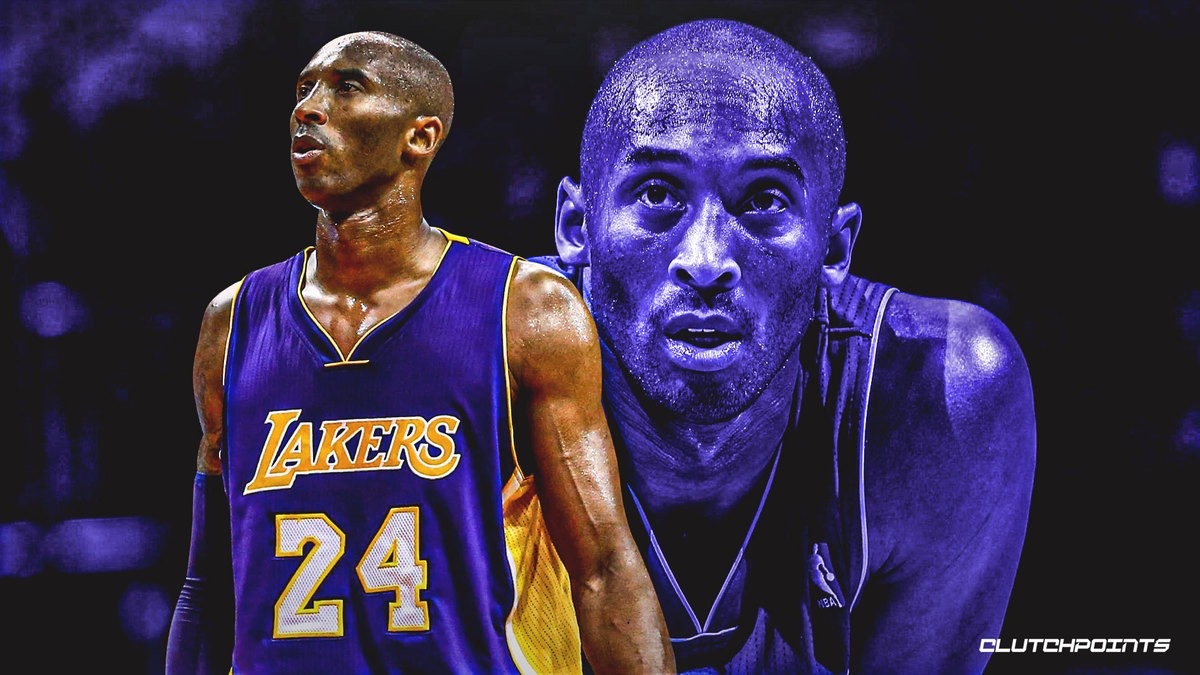 He legacy has definitely inspired this writer, and thousands, if not millions of others..