EXCLUSIVE: AKA Announces New Music and AKA TV

6ix9ine: The King of Controversy 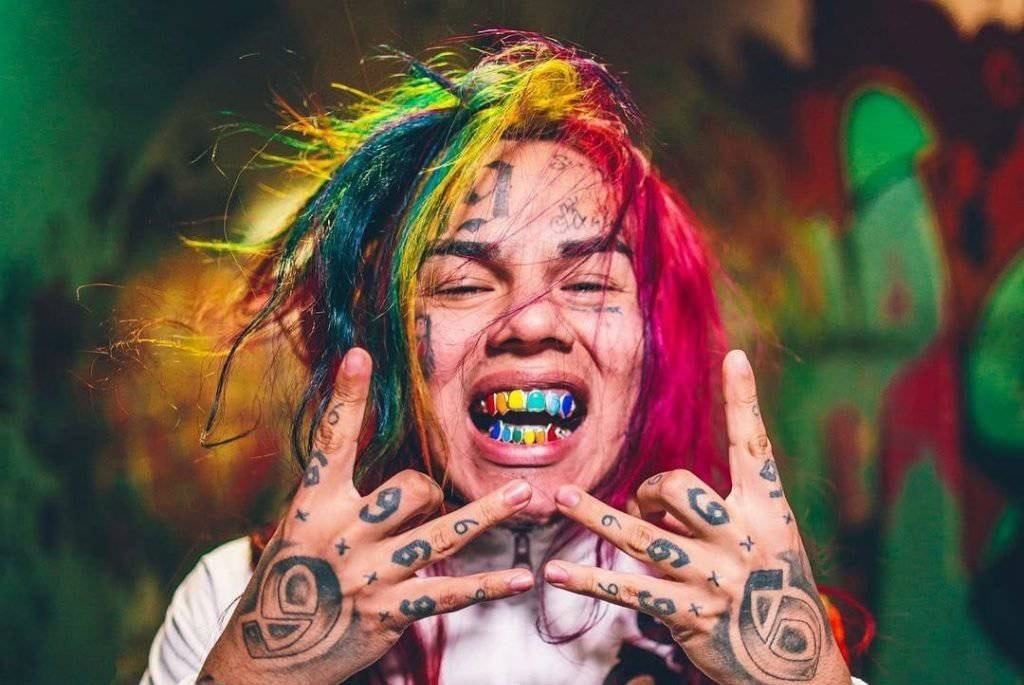 He has rainbow-colored hair. He’s got tattoos all over his face. He is arguably the biggest troll on the planet. His name is 6ix9ine, and boy, does he love controversy.

Last year, he was arrested and sentenced on gang-related charges, but he had his sentence reduced for his cooperation with authorities (read in the streets as, “snitching“). In April, he was released from prison due to cornonavirus concerns and he has been allowed to serve the rest of his sentence on house arrest. He just seems to get away with everything.

6ix9ine isn’t the kind of rapper to sit down and humbly serve his sentence, and last week, in typical 6ix9ine fashion, he broke the Internet. 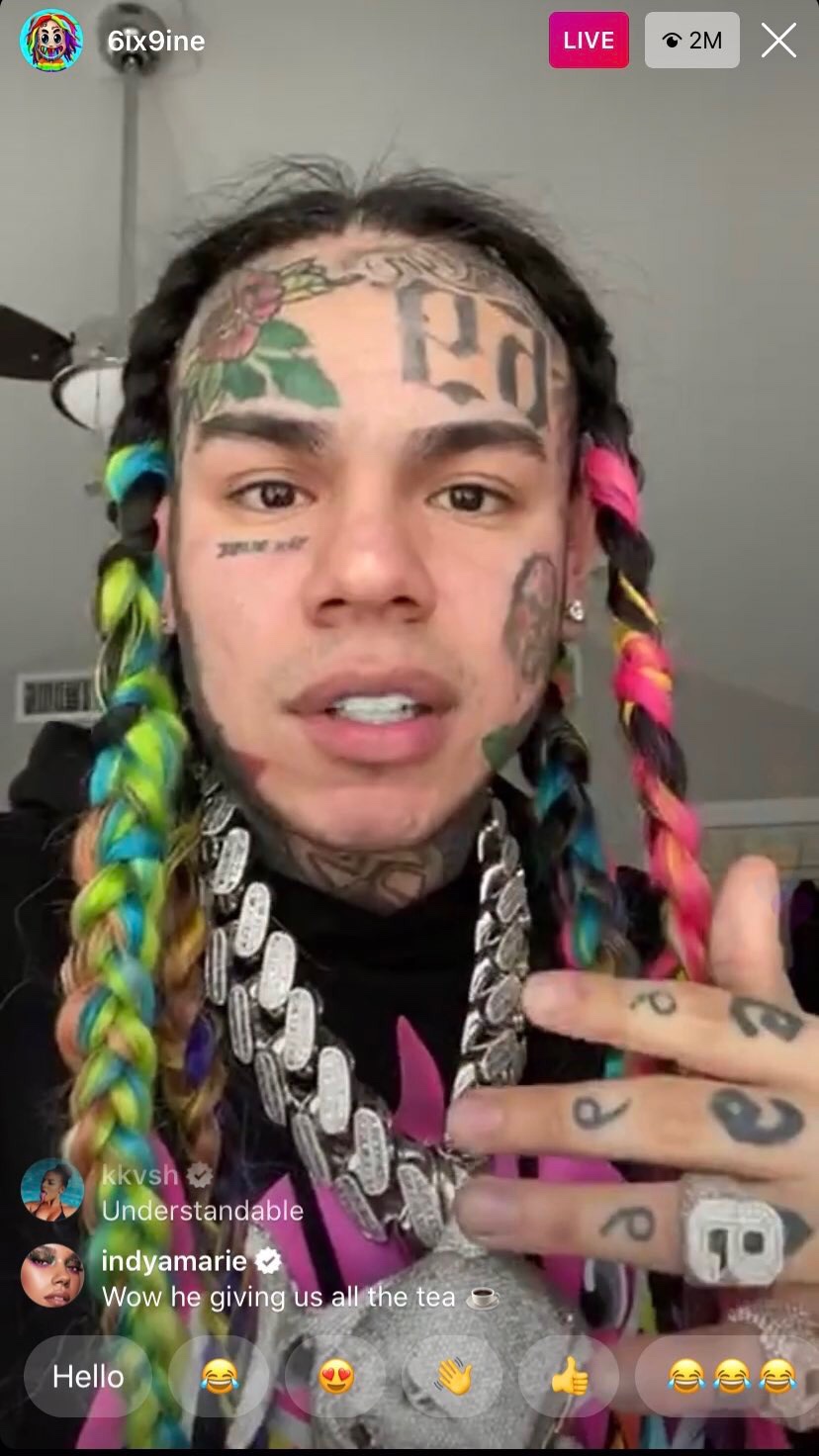 The rainbow-colored Brooklyn rapper SMASHED the record for number of viewers for Instagram live, his video peaking at 2 million viewers simultaneously tuned in to hear what he had to say. The comments section was a verified accounts fiesta, with the likes of Amber Rose and comedian Just Sul chiming in on what he had to say. He explained why he did what he did, saying he was also betrayed, and that’s what led to him snitching. He also re-stated his long-standing belief that he’s the “King of New York” and that there’s no one bigger than him. He did however, give respect to the previous live record-holders, Drake & Tory Lanez, who reached a whooping 310,000 viewers when they went live.

He also released his comeback track, “GOOBA”, with an accompanying video. It’s a video as colorful as he is, where 6ix9ine practically flexes his house arrest ankle bracelet, has a twerking rainbow, and wildly raps in his distinctive aggressive style: “N****s always wanna chase clout, b**** I am clout,” he says. The video got over 40 million views within its first 24 hours of release, making it the biggest one-day hip-hop debut in YouTube history. He’s quite a big deal.

No matter what you feel about him, the 24 year-old has star power. Watch the “GOOBA” video here.