6ix9ine: The King of Controversy

EXCLUSIVE: AKA Announces New Music and AKA TV 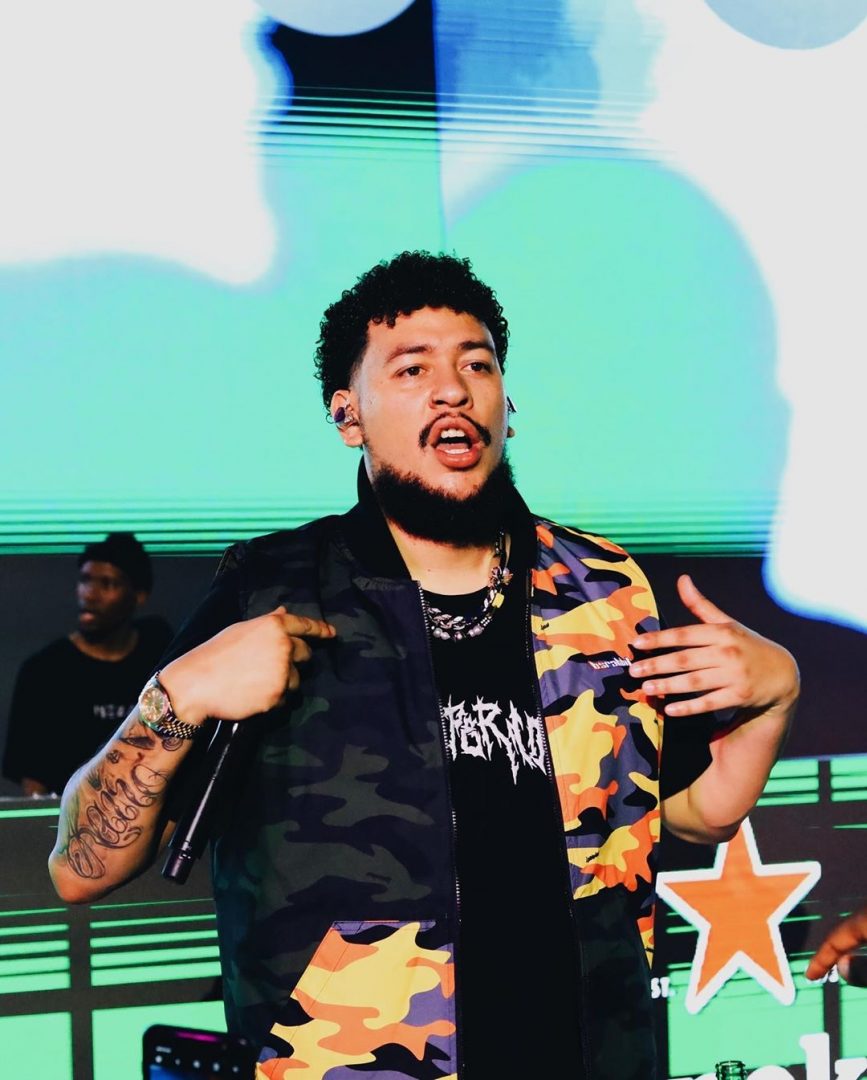 After months of teasing new music, the “Snippet God” announced on new music is on the way! 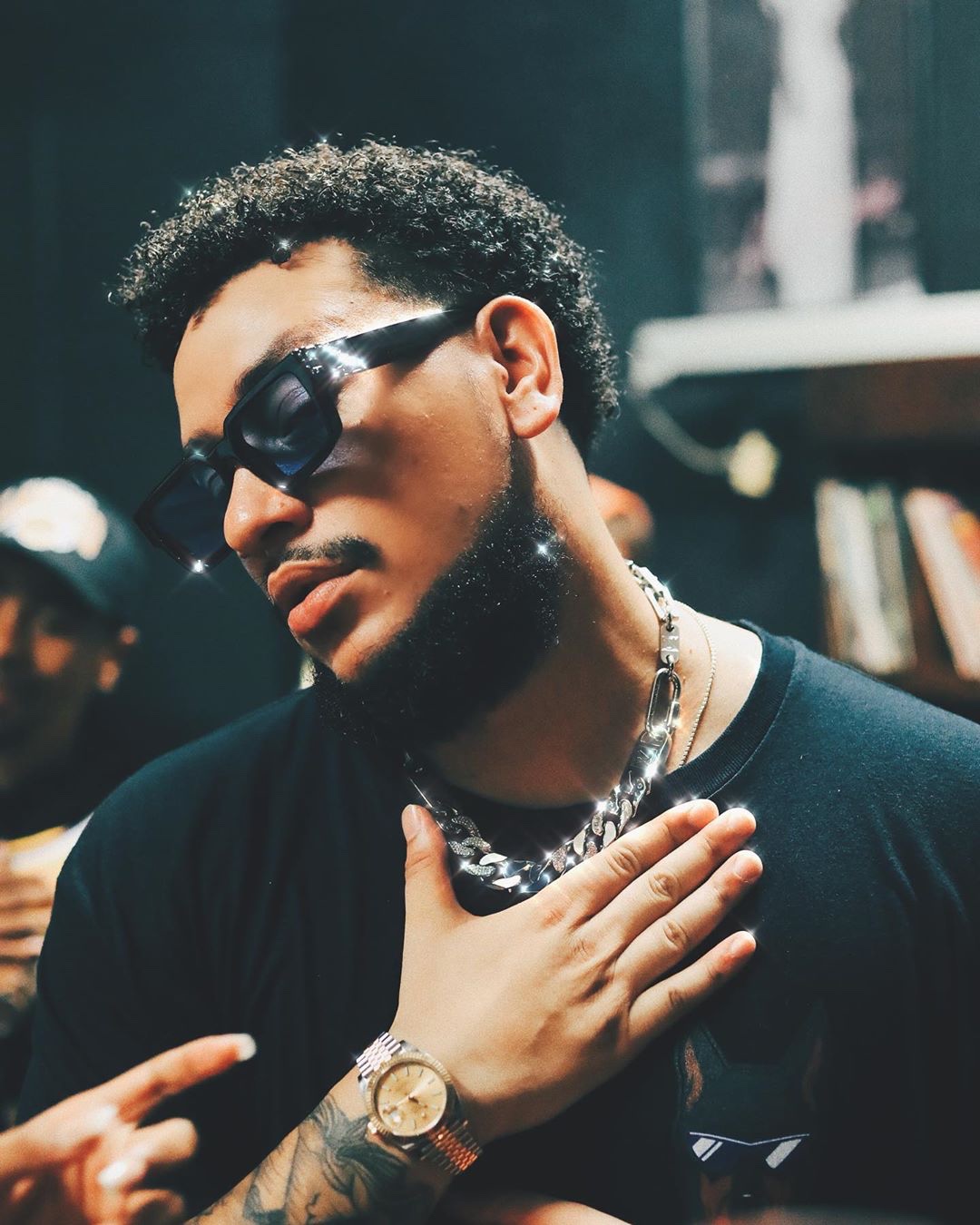 Addressing his fans on IG live, who are collectively known as “the Megacy”, South African rap superstar AKA announced that he will be dropping new music in the coming weeks. He revealed that one single will be called “Cross My Heart”, and will be produced by Tweezy. 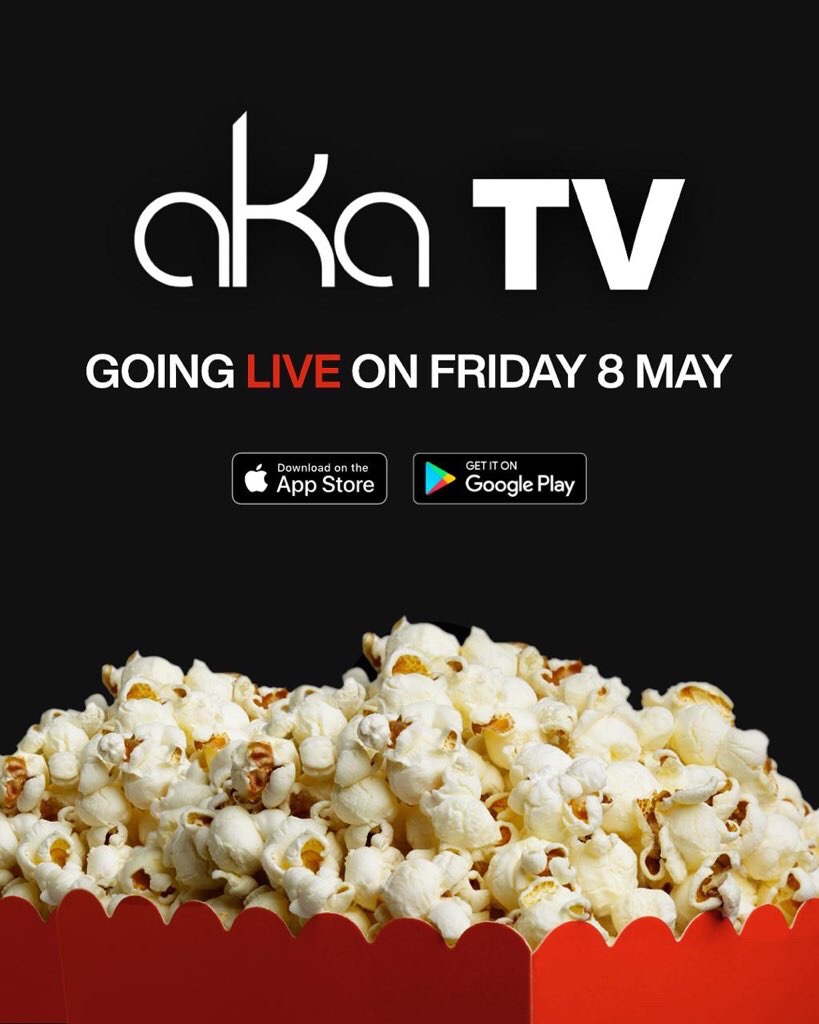 However, the bigger announcement was the upcoming release of AKA TV, an exclusive subscription TV channel launching on Friday, May 8. The channel will have exclusive AKA interviews, music and other behind-the-scenes content. The monthly subscription for AKA TV will be ZAR 49/month (around $2.70).