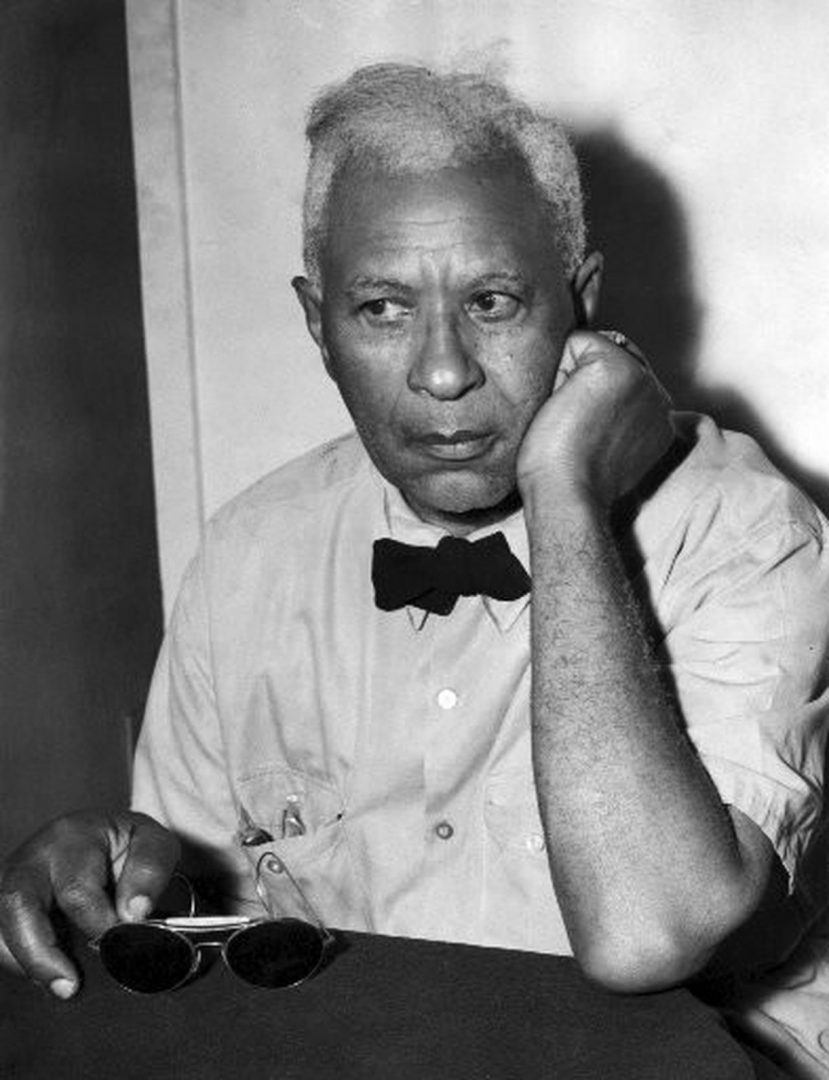 Welcome to today’s Black History lesson. Today, we look at a man who revolutionized human safety pretty significantly. Imagine a world without traffic lights, especially with the population explosion, how difficult it would be to navigate roads with no organized system. Or how many more lives would be lost if people who worked in toxic environments didn’t have gas masks?

Enter Garett Morgan, the inventor of the traffic light and gas mask – and probably someone you have never heard of before. 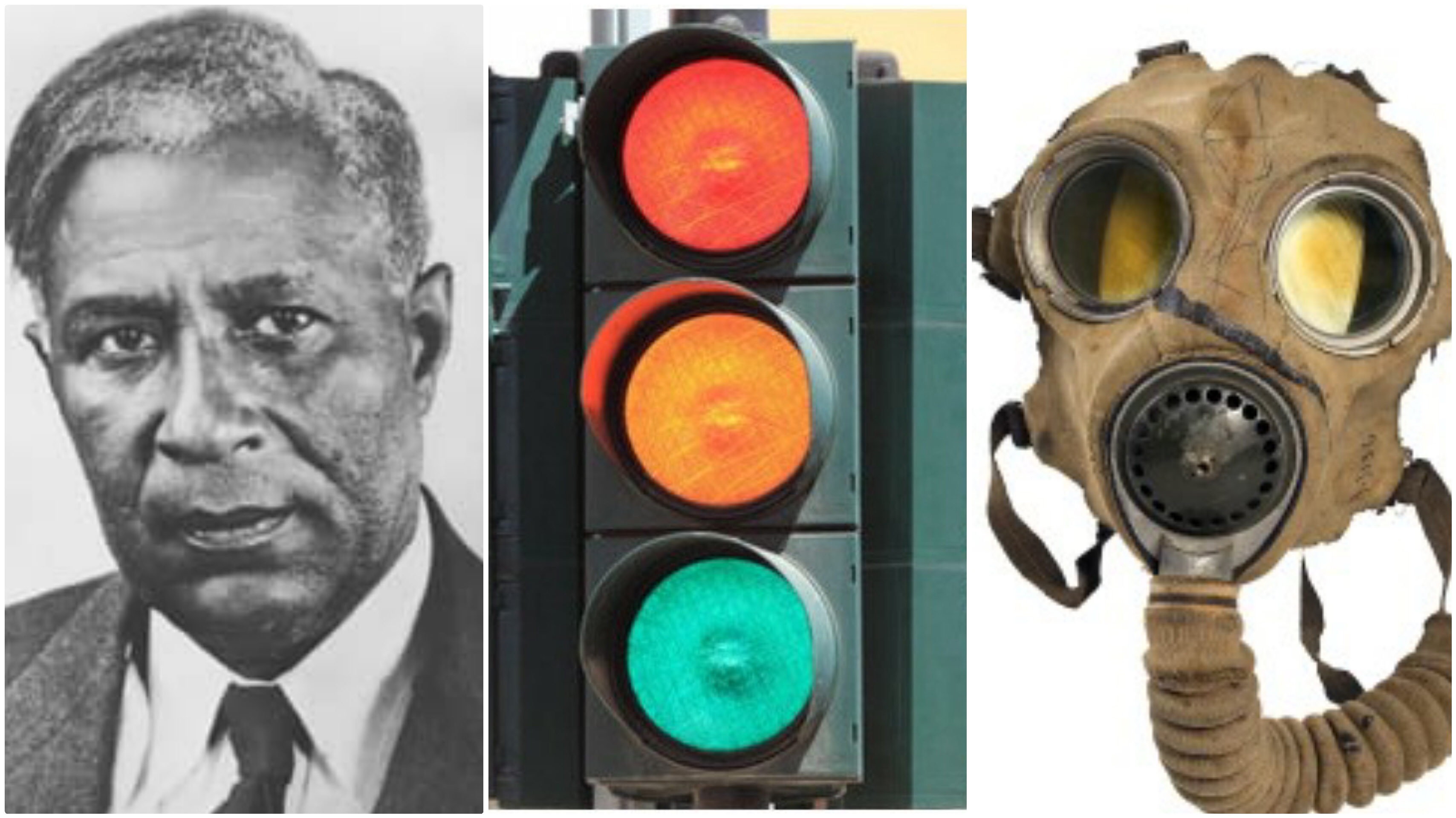 Morgan was born into a poor family in Kentucky, USA, and didn’t even finish elementary school. In 1895, he moved to Cleveland, Ohio to work as a sewing machine technician.

In 1914, he designed the modern gas mask, protecting users from inhaling toxic gases, but not preventing respiration. The invention took off when there was an explosion in a hydraulic station tunnel, leaving 32 people stuck 75 meters below the Erie Lake. Morgan and his brother managed to rescue all 32 people while wearing their masks, and the news spread. His mask was first used by firemen and soldiers during World War I.

As for the traffic light system, Morgan would invent this in 1923, after witnessing a terrible accident between a car and a cabriolet. This invention would revolutionize traffic safety and control, and elements of his initial invention are still used all over the world today.

Garett Morgan was also a member of the NAACP, and in 1920, he co-created an African-American journal called the Cleveland Call. He was honored by the city of Cleveland with a gold medal, and died on July 27th, 1963.