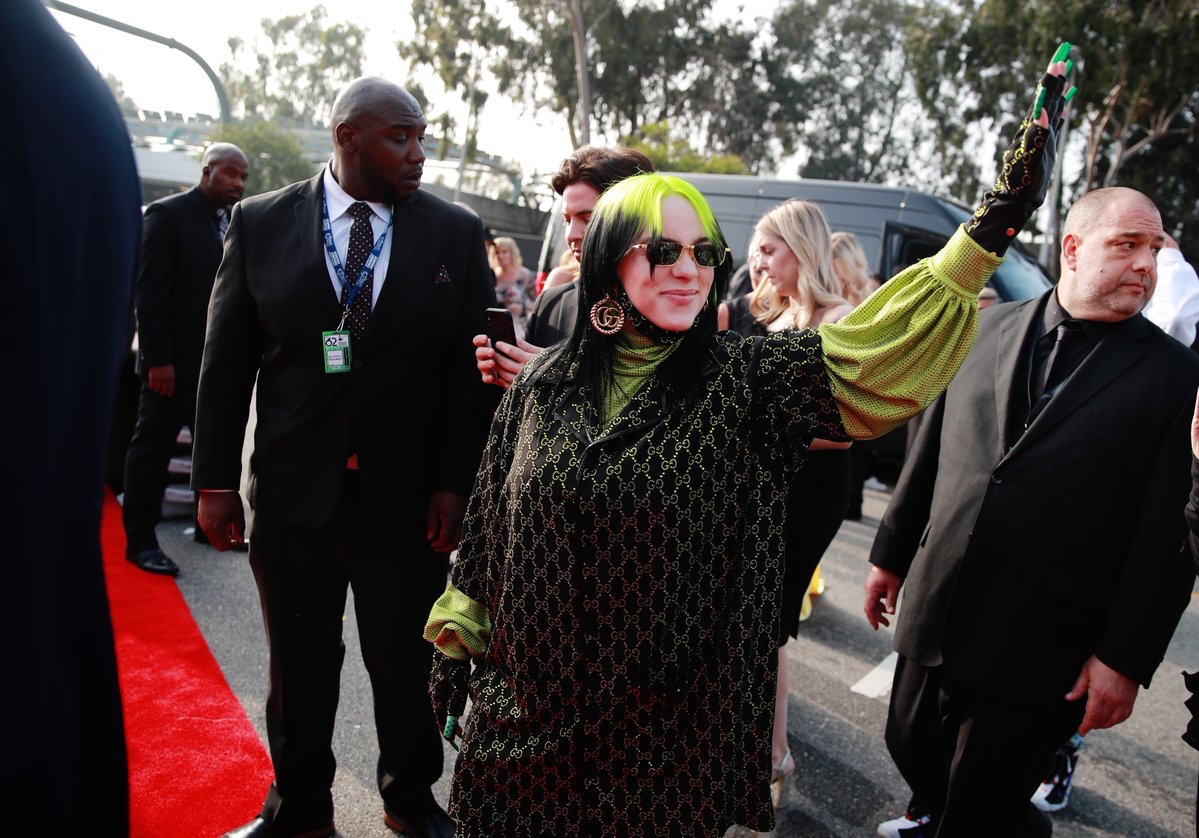 In case you missed the 62nd edition of the Annual Grammy Awards, there’s only one name that needs to be mentioned: Billie Eilish. 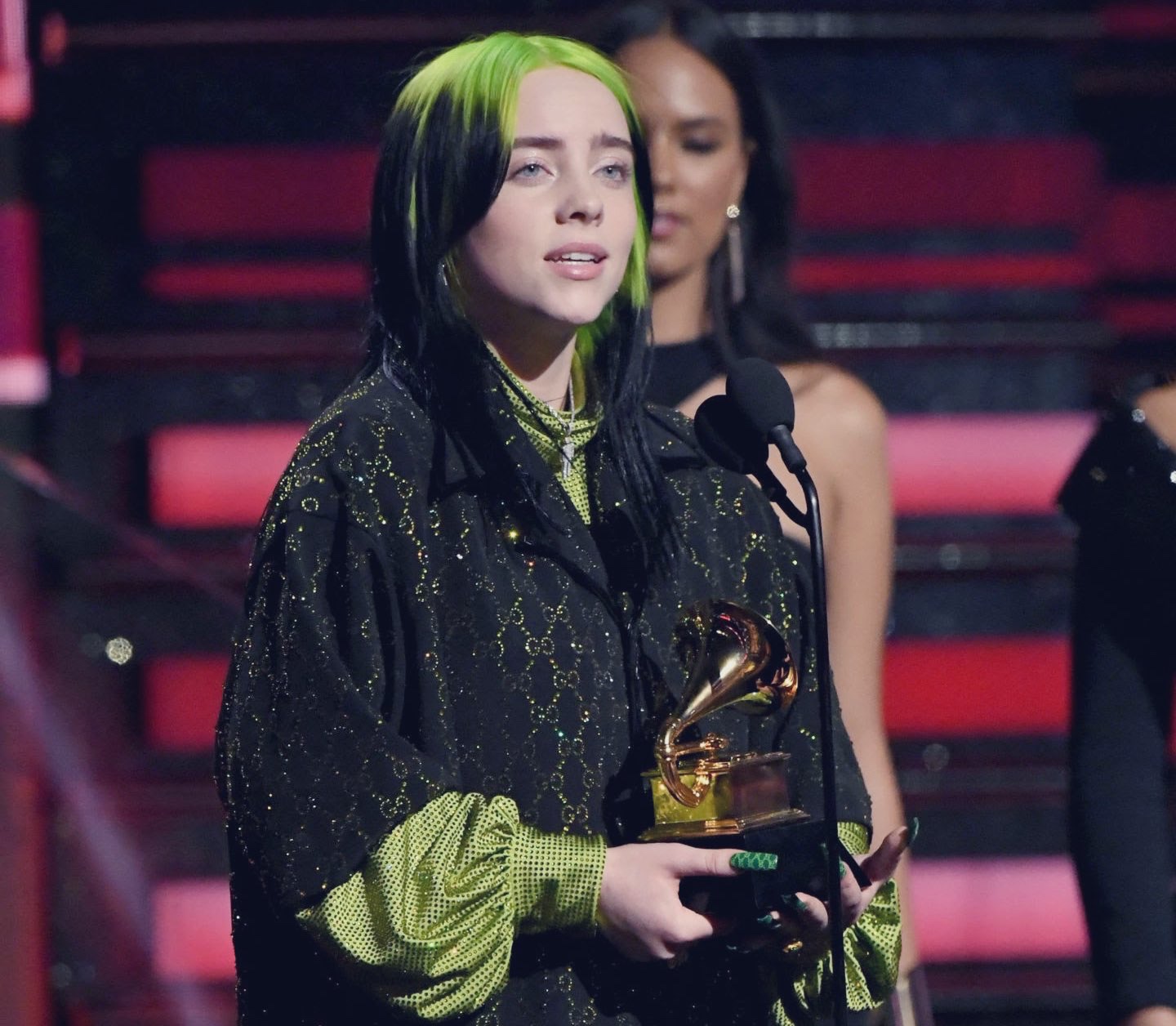 The alternative/indie pop teen sensation picked up a total of five Grammys last night, winning in all four main categories (Song, Record, Album of the Year and Best New Artist). She also won Best Pop Vocal Album, in a Major swoop at her first show. The Los Angeles resident also stole the show with a blockbuster performance at the Staples Center. Her producer, Finneas, won Producer of the Year and picked up five awards of his own. It was a big night for Billie’s camp.

Lizzo, who opened the show with a tribute to the late Kobe Bryant, won three Grammys of her own, including Best Urban Contemporary Album. 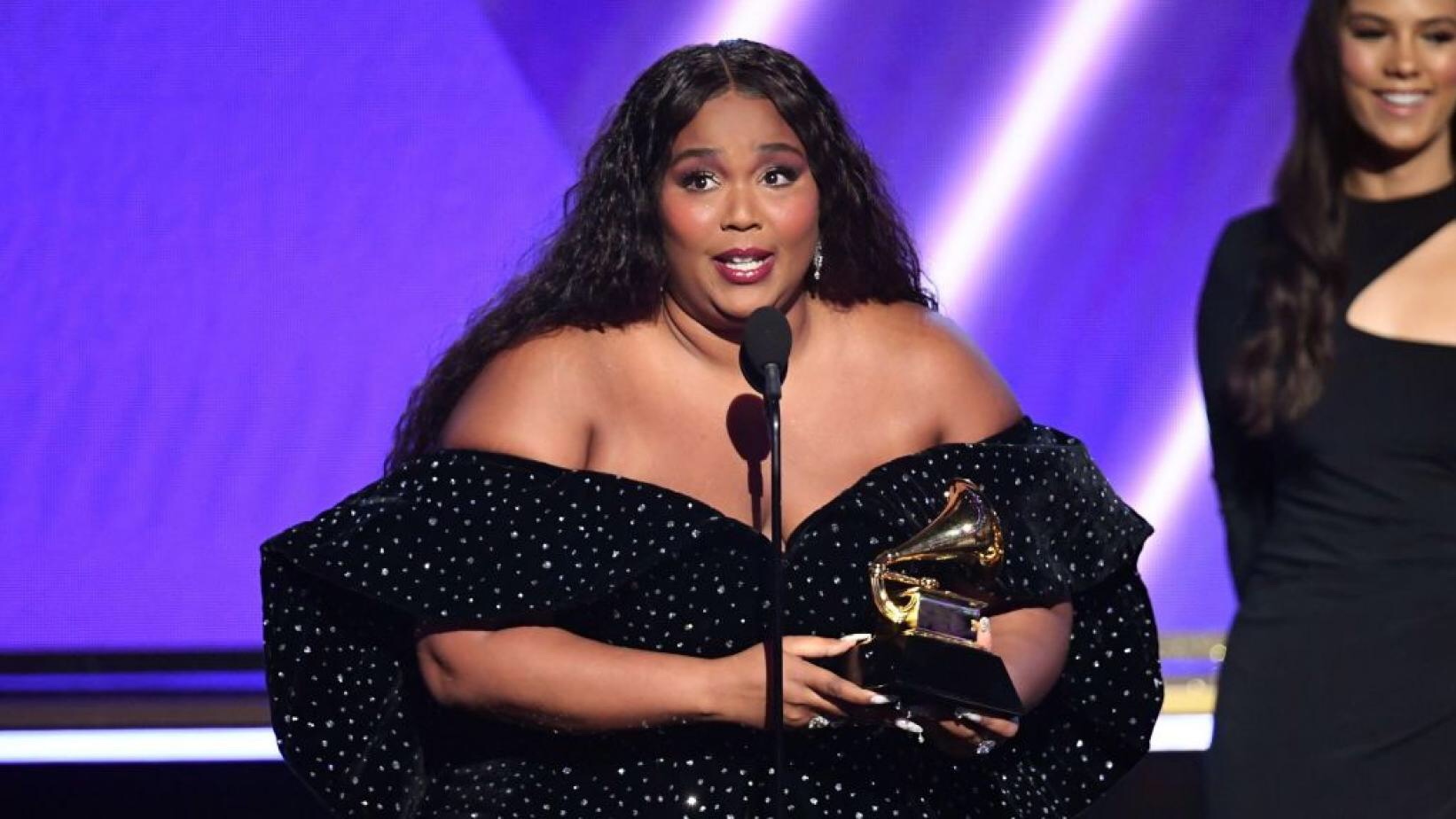 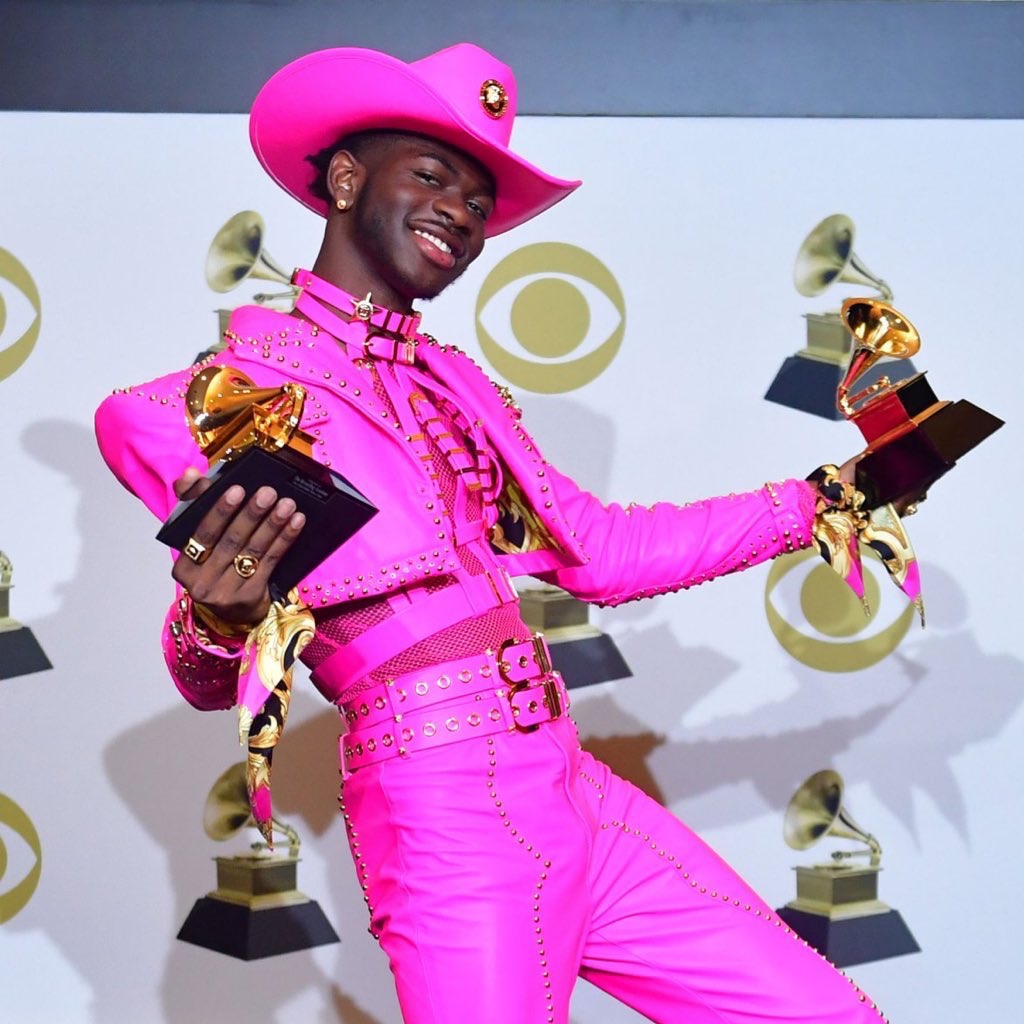 Now, we know what category you guys really care about: hip-hop. So, let’s get to it.

Nipsey Hussle finally got the Grammys he deserves, winning Best Rap Performance for “Racks in the Middle” featuring Roddy Ricch (!) and Hit-Boy, and Best Rap/Sung Performance as a feature artist on “Higher” by DJ Khaled and John Legend. Lauren London accepted his award on his behalf, as he and Kobe Bryant were displayed on the big screen. Los Angeles legends. 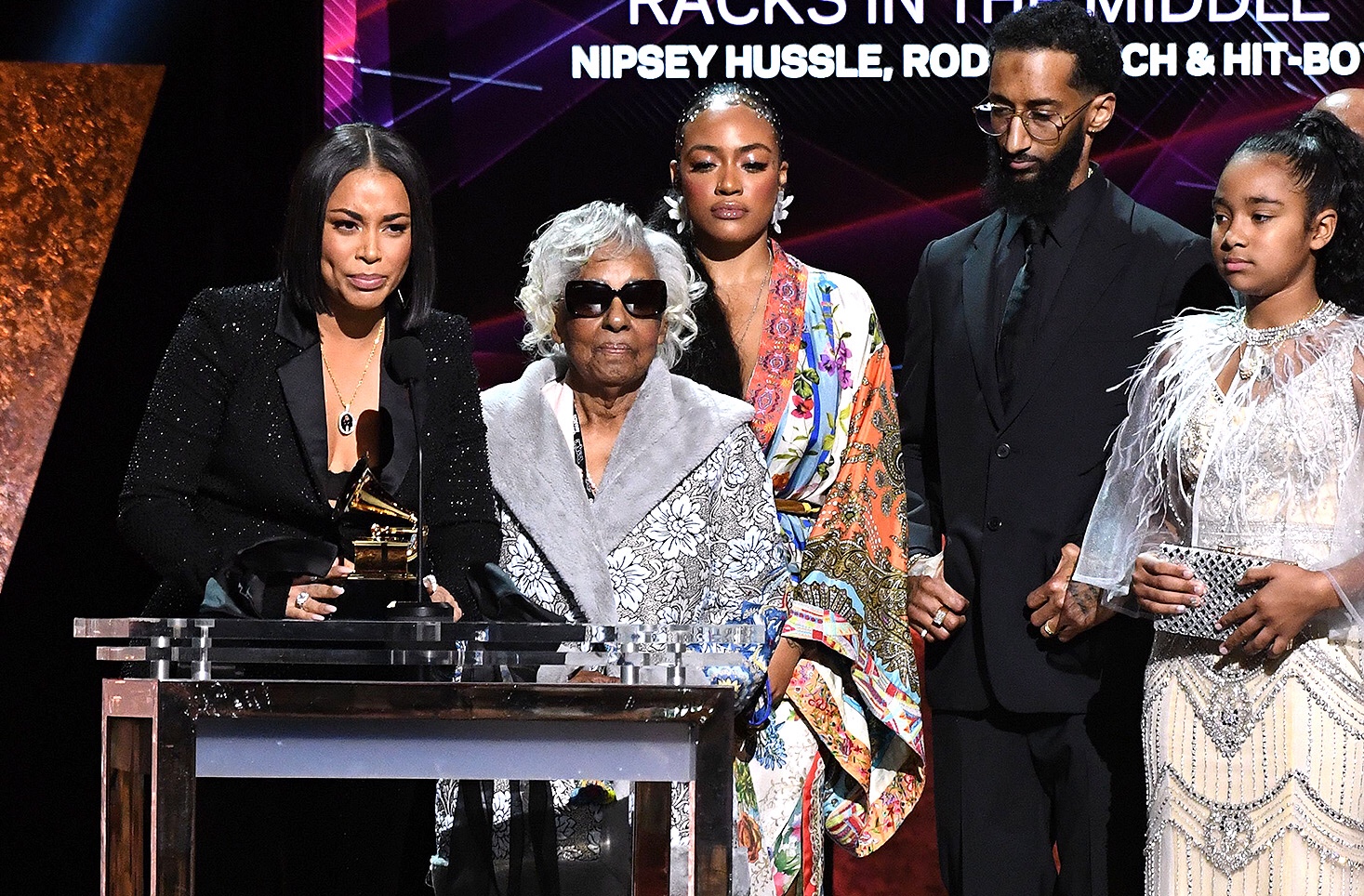 It was also a night of firsts in hip-hop as well. Tyler, The Creator’s IGOR won Best Rap Album, scoring him the first Grammy of his career, and J. Cole finally can add “Grammy Award-winning recipient” to his resumé, for his feature on 21 Savage’s “a lot”.

The biggest snub? Probably Burna Boy not winning Best World Album. One of his inspirations, Angelique Kidjo, took it home for her album, Celia.

All in all, the 2020 Grammys was yet another one for the books. What are your thoughts on the event?