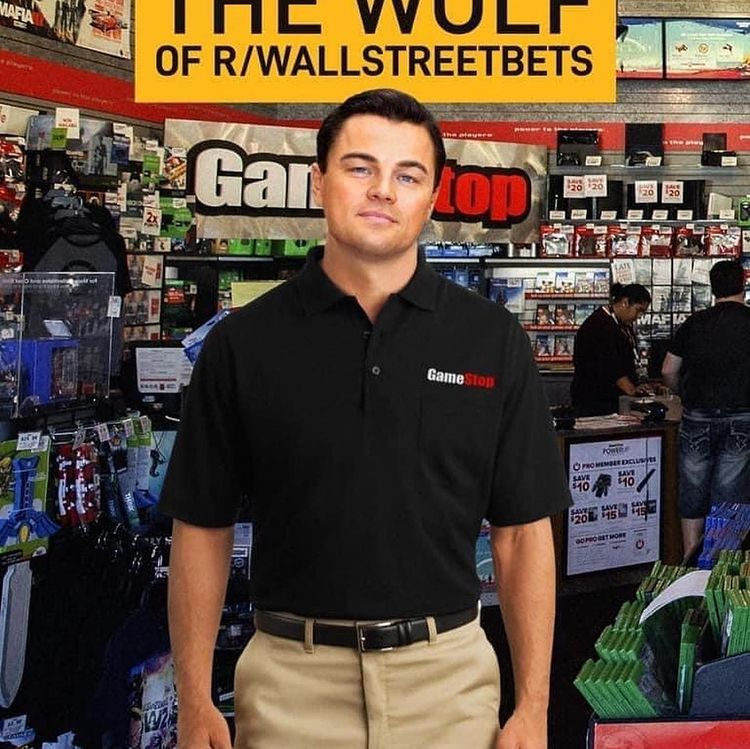 The year is 2021, and still the headlines that flash across our screens never cease to amaze us. From the good (vaccine developments for the COVID-19 virus seem to be progressive), to the bad (a politically-charged insurrection on Capitol Hill). Just when you think you’ve seen it all, then you hear that a subreddit (Reddit slang for what would be equivalent of a Facebook page) has Wall Street on the ropes.

Missed it? Here’s the basic gist:

So basically, there’s a subreddit called WallStreetBets where day traders (average people) coordinate trades that directly oppose what the hedge funds and billionaires bet on, essentially as like a large middle finger to them for the mess they created during the 2008 financial crisis. The page has more than 2 million followers, so you can understand the hype.

GameStop is the company caught in the middle of this war zone between the regular and the rich: the brick-and-mortar video game and consumer electronics store is expected to lose money in the next couple of years due to the fact that people no longer have to go to physical retail outlets to buy games or consoles. This is exactly why Wall Street would bet against it. By all rational investor logic, calling a short play on their stock seemed like the reasonable thing to do.

Why Wall Street is Shook

Earlier this year, GameStop announced 3 new directors to their board, and that lifted their stock price a little, but no one could predict what would happen next.

Within 48 hours of that announcement, the company’s stock rose by 57%, then a further 27%. It kept on rising – 10%, 51%, and in the week of this being written, a further 111%! Wall Street could not believe what was happening. And frankly, neither could the Reddit subscribers.

This was happening because Reddit users bought up the stock like hot cakes, and people on Wall Street were forced to buy shares as well to avoid losing money. This was not just happening with GameStop, too. AMC, a movie theater chain also saw spikes of over 200%, and it was another popular stock among the WallStreetBets populace.

Due to these sudden spikes, Robinhood, one of the most popular trading platforms, shut down trades of these stocks, sparking outrage. Traders bemoaned the move, stating that the platforms had given in to the powers that be in Wall Street, and had gone back on their mandate of “democratize finance.”

Whether Robinhood is really “protecting” their users or was tight-armed into this position is up for debate, but it sure does make for an interesting story.