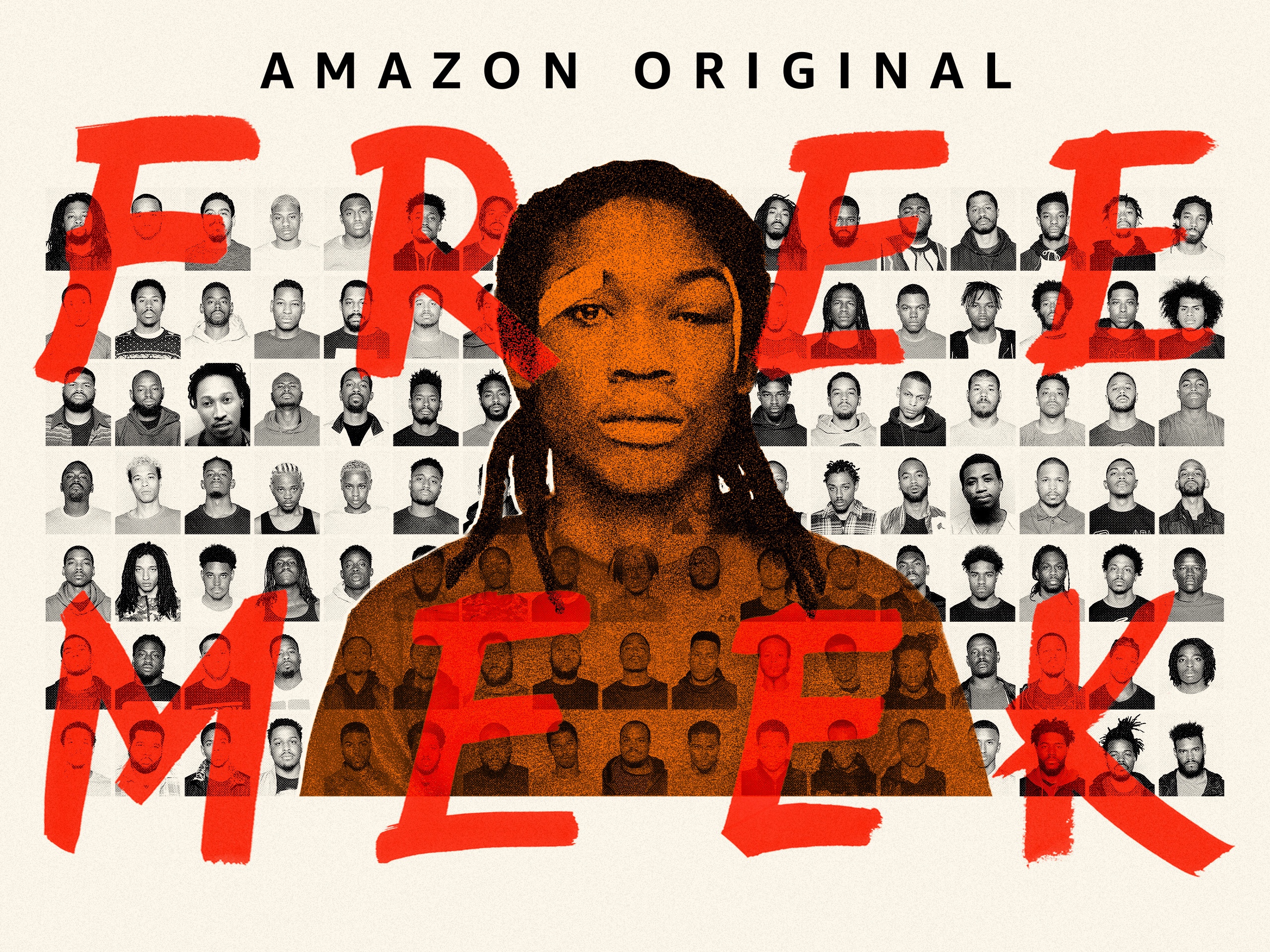 Considering all the events that have taken place over the last few weeks, our latest “What to Watch” recommendation is “Free Meek”, an Amazon original 5-part docu-series that tells the story of Philadelphia rapper, Meek Mill. Executive produced by Jay Z, the series looks into Meek Mill’s battle against America’s justice system, a system he, until very recently, had been entrapped by practically his entire adult life. He suffered from an unfair judge, sketchy police reports, and multiple harsh probation violations, that affected his life tremendously.

The relevance of this show is that had Meek Mill not become one of the best rappers in the game, we most likely wouldn’t have heard this story. The truth is that there are thousands, if not millions of black men who have similar or even worse stories to share. Meek’s docu-series sheds light on an issue that may otherwise have fallen on deaf ears had he not been as prominent as he is. It’s five episodes, none of which exceed an hour, and will definitely have you dropping your jaw.

In times like these, a series like this serves as a timely reminder of exactly the kinds of things people are protesting against.