What to Watch: The Last Dance (ESPN/Netflix) 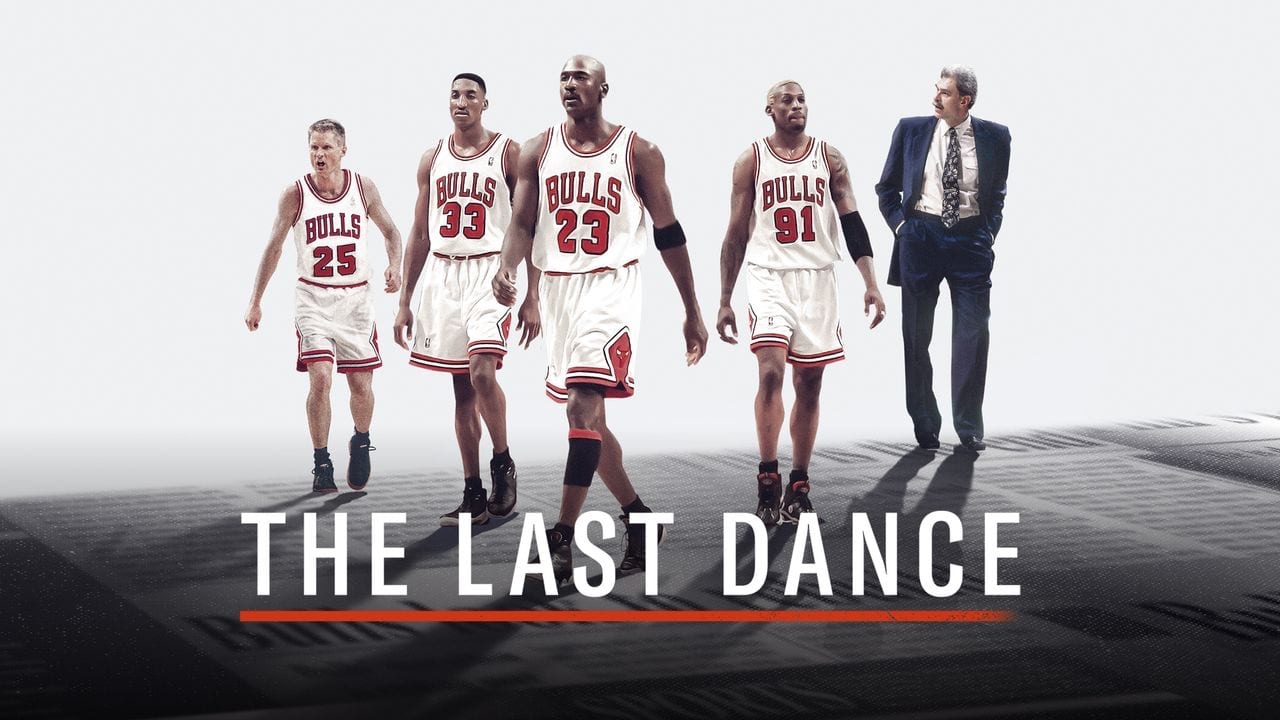 “Why would I think about missing a shot I haven’t taken?”

Whether you love sports or not, this is a sports documentary you want to watch. ESPN teamed up with Netflix to look back at one of the greatest sports dynasties of all time: the Chicago Bulls of the 90’s.

Centered around Michael Jordan, The Last Dance gives unprecedented insight into the 90’s era Bulls their historic six championships in eight years (1991-1993 and 1996-1998). The 10-part series covers every aspect of Jordan’s illustrious career, from his humble beginnings in North Carolina, his temporary retirement to play baseball, and even how he dealt with the tragic death of his father. It’s a deeply personal account of what from the outside looked like a perfectly glossy career. Th list of cameos is unmatched, it features two former US Presidents, Leonardo DiCaprio, and where Michael Jordan is involved, some of the biggest names in the game of basketball chime in .

There’s just so much to learn from this docu-series, it’s a true tale for the ages.